Kim Seung-hee, the nominee for Minister of Health and Welfare, eventually resigned voluntarily. Candidate Kim has been under pressure to resign from political circles as allegations of personal spending of political funds arose. 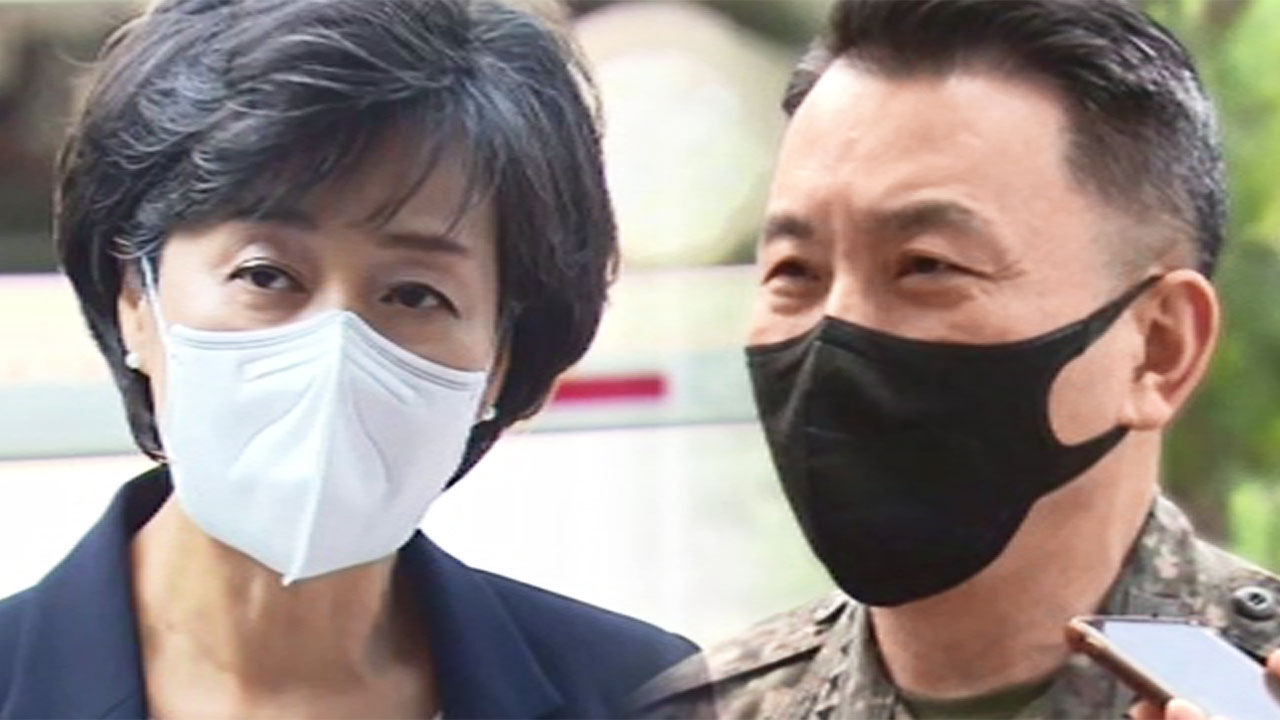 Kim Seung-hee, a candidate for Minister of Health and Welfare, eventually resigned voluntarily.

Candidate Kim has been under pressure to resign from political circles as allegations of personal spending of political funds arose.

Education Minister Park Soon-ae and Joint Chiefs of Staff Chairman Kim Seung-gyeom were appointed without a hearing at the National Assembly.

Kim Seung-hee, a candidate for Minister of Health and Welfare, resigned after 39 days of nomination.

This is the third dropout for the current government minister, following Kim In-cheol, education minister, and Jeong Ho-young, welfare minister.

When Kim was a member of the National Assembly in his 20s, suspicions were raised that he used political funds for his official car deposit and car insurance premiums under his spouse's name.

Candidate Kim said in his statement of resignation, "I will accept the point of management responsibility," even though it was "a practical error in the accounting process."

On the way to work, President Yoon Seok-yeol effectively urged Kim to make a decision, saying, "Our government is different from the Moon Jae-in administration."

[President Yoon Seok-yeol: In terms of morality, I think that there is no comparison with the figures pushed by the previous government.

But because our government is different…

An official from the presidential office explained, "It means that it is different from the previous government in that it reflects public opinion on the candidate under question."

Shortly after Kim resigned, President Yoon approved the appointments of Park Soon-ae, Deputy Prime Minister and Minister of Education, and Kim Seung-gyeom, Chairman of the Joint Chiefs of Staff.

This is the second and third cases in which the current government has been appointed without a personnel hearing after Kim Chang-ki, the head of the National Tax Service.

A key official in the presidential office explained, "Considering the imminent launch of the National Education Commission for Deputy Prime Minister Park and the serious security situation, it is difficult to leave it blank any longer."

The People's Power said, "I will support you so that you can do your best to overcome the national crisis," and the Democratic Party criticized, "Forcing the appointment without a hearing is ignoring the National Assembly and the people."