Hours left until the deadline in the SAS negotiations

SAS and the pilots' union have until twelve o'clock to agree - otherwise the announced pilot strike will break out. 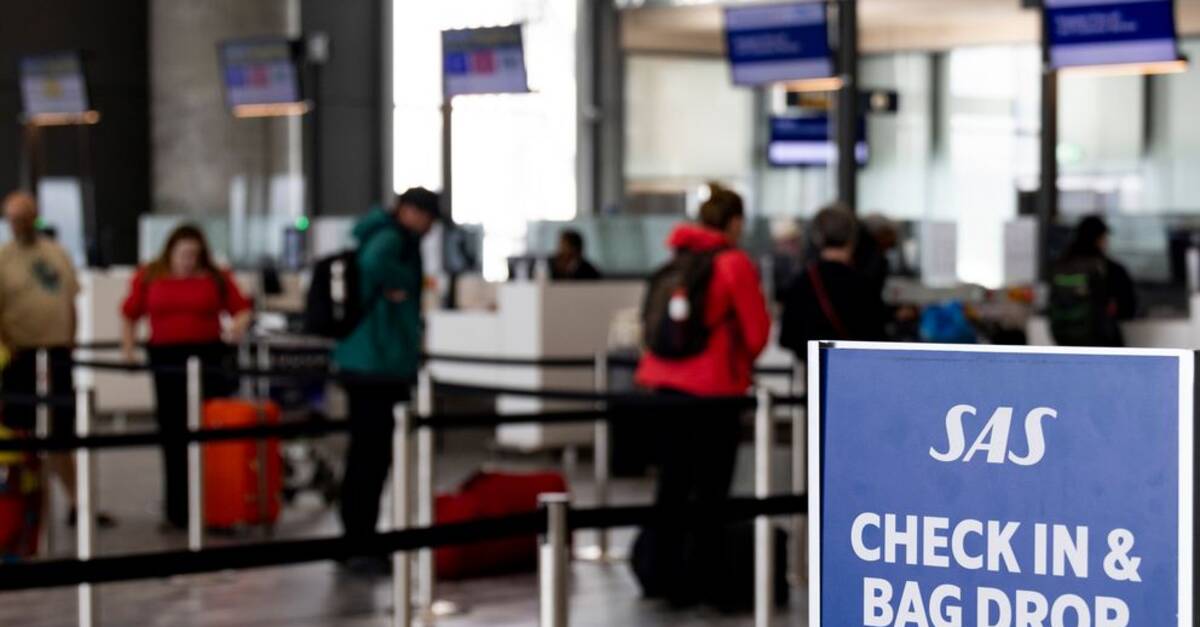 Negotiations have been ongoing over the weekend and will resume at eight o'clock on Monday morning.

However, he does not comment on how the negotiations are progressing.

On Sunday, partly contradictory messages came from the parties about how the discussions progressed.

- We work at a good pace, so there is at least development and will on both sides.

This does not mean that you agree on everything, there are still many points that require a solution, Skogvang said then.