Damien Abad: a symbol that has become a stone in the shoe of the government

The appointment of Damien Abad, disabled by a rare disease, as Minister of Solidarity, Autonomy and Disabled People was a symbol, applauded by players in the sector.… 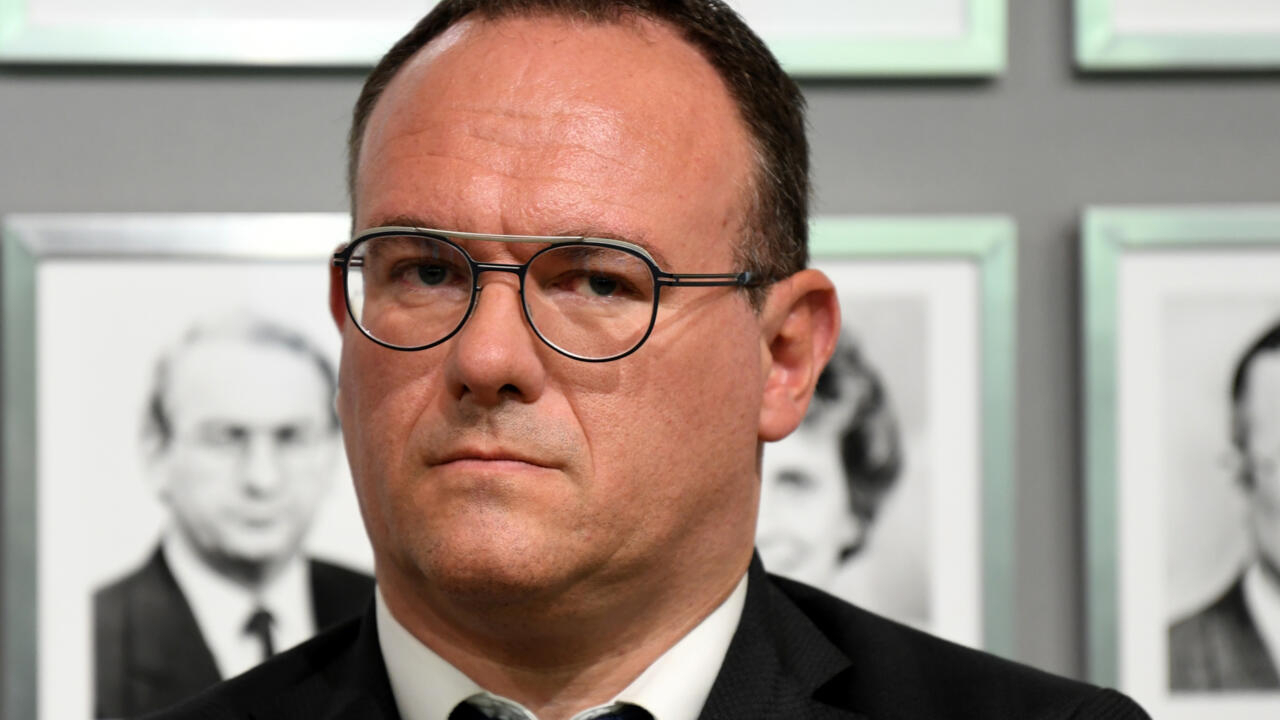 "Outside the government, Damien Abad will be able to defend himself and justice will be able to do its job calmly," commented Prime Minister Elisabeth Borne in an interview with Elle magazine to be published on Wednesday.

Alas, it is a ball and chain which macronie finally inherited.

And the ambitious Damien Abad, 42, holding a "popular and social" right, hated by his old friends, abandoned by his new comrades, will have lost everything or almost: he will have just kept his post as deputy of the Ain occupied since 2012, winning a third term on June 19 with 57.86% of the vote in the second round.

Small consolation for this man with impaired mobility, suffering from a rare disease, arthrogryposis, which blocks his joints, and whose appointment was symbolic.

"That a person with a disability can reach this level is an important signal", especially since he "knows the subjects very well, he knows what he is talking about, technically and politically", commented Pascale Ribes, president of the APF France Handicap association.

But the day after his appointment, Mediapart relayed accusations against him of rape, dating from 2010 and 2011. The complaints were closed in 2012 and then 2017.

Last week, however, a complaint was again filed with, as a result, the opening of a preliminary investigation for attempted rape.

"Politically, it's as if we had no minister", then commented acerbically a majority executive.

He has "no capacity for action".

With elements "very documented" on his behavior, it was in "nobody's interest that he stays", he judged.

"Whatever he has done, he is extremely weakened (...) and risks not having sufficient political weight, it is a highly detrimental situation for him but also for our subjects", regretted Pascale Ribes.

"He spent part of his time organizing his defense", according to Pascal Champvert, of the Ad-Pa association which brings together directors of retirement homes and home help services for the elderly.

"He did not have all the availability to manage the major issues of the sector", faced in particular with the "urgency" of the lack of staff.

The Prime Minister, for her part, had quickly stressed that she had not been "aware" of the accusations against the minister before his appointment, and warned that if justice was seized, she would draw "all the consequences", rejecting any "impunity ".

"Duty to set an example"

The subject was "complicated", commented Elisabeth Borne in her interview with Elle, because "it is essential that women's words be freed", but also that the "search for responsibilities" remains the prerogative of justice, a- she noted.

However, "a number of testimonies deserve to be taken into account" and political leaders have a "duty to set an example", added the Prime Minister.

"The world has changed, and fortunately. Including in the field of what is not criminally reprehensible, there are behaviors that we do not want to see".

Over the days, the Abad affair had turned into a stone in the shoe of the government: the Nupes announced that it wanted to make a "heck" to cover the voice of the minister in the National Assembly, and the calls for his resignation were were multiplied, in the opposition as among feminists.

Finally, the investigation opened by the prosecution on June 29 sealed the fate of Mr. Abad.

The person concerned, however, has not changed his position: the accusations which led him to leave are "despicable slanders", as well as a "dreadful political weapon in the hands of malevolent spirits", declared Monday the now ex-minister by passing on his powers to his successor, Jean-Christophe Combe.

"I will defend myself relentlessly until justice confirms my innocence", he added, thanking President Macron for the "trust" he has shown him "from the start".