Bus passengers, relatives testified and no visible feelings - so was the third day of the trial

"I felt he had a story he had not told, so I wanted to persuade him to do so." This is what one of the suspect's relatives said in court on Monday, when he told about a text message he sent to the 44-year-old. On Monday, the third day of the trial regarding the murder of Malin Lindström was held in Husum in 1996 - here is a summary of the most important things during the day. 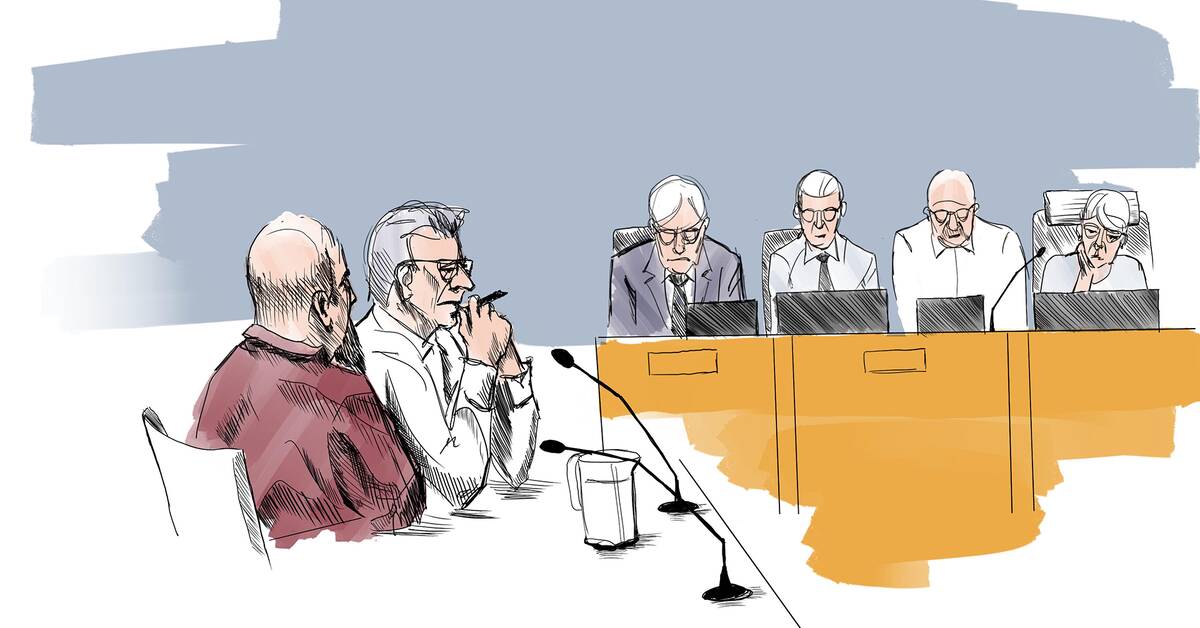 Relatives were heard in court

A relative of the 44-year-old suspect was heard on Monday afternoon, due to a text message he sent asking him to tell the truth.

In court, the relative said that he felt that there was a story that had not been told and that he wanted to tease him about it.

That it was the story that the 44-year-old now left during the trial, however, he had not counted on, he says.

The testimony of bus passengers after 26 years

On Monday, almost ten different witnesses were called who either sat on the same bus as Malin Lindström that day, or otherwise made observations during the day when she disappeared.

Several of the witnesses had, reasonably enough, difficulty remembering particularly many details when it was over 25 years ago - but both the defense and the prosecution could refer to information provided in previous interrogations and mentioned in the district court and court of appeal judgments.

The 44-year-old suspect has so far shown no reactions to what was said or emerged in court - and so it remained during the third day of trial.

Most of the time he sat and looked down at the table in front of him, or straight into the air.

He seldom looked at the witness or anyone else in the courtroom.

Hear SVT's reporter sum up the day in court in the video.