In Turkey, the local Vatan (Motherland) party launched a large-scale campaign to withdraw the country from the North Atlantic Alliance. The Aydınlık newspaper writes about this. 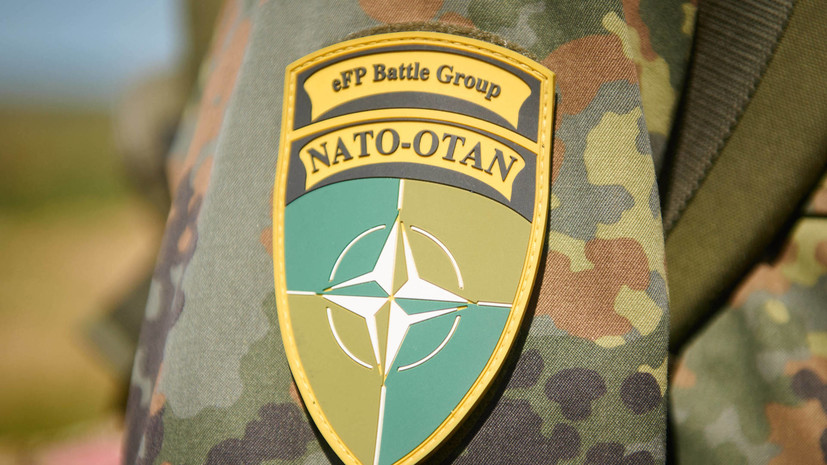 The article says Vatan's Quit NATO campaign was "received with interest" throughout Turkey by people from all walks of life.

It is noted that citizens approached the tables for signatures, which the political force installed in the squares in settlements.

As Vatan's Istanbul, Eskisehir and Aydın department heads told the newspaper, "support for the campaign reflects the demands of the people."

In February, the general secretary of the Turkish Vatan party, Dogu Perincek, said that Ankara needs to accept the ownership of Crimea by Russia.