An imminent new government to finally launch the five-year term

Parity, political balances, the Damien Abad case: Emmanuel Macron and Elisabeth Borne are putting the finishing touches to the puzzle of the new government, whose imminent announcement must finally launch the… 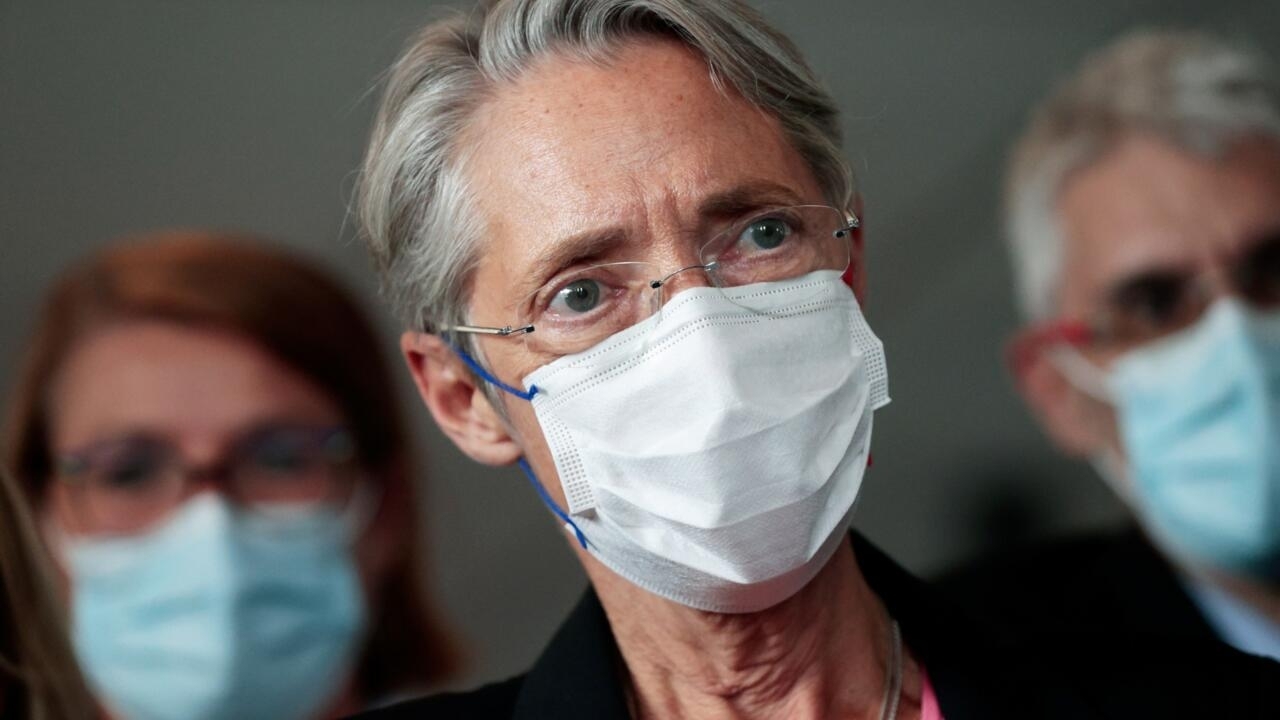 The new president of the LREM group in the National Assembly Aurore Bergé stressed Sunday at midday "wait for this reshuffle in the coming hours".

Once formed, this "collective" will be "there to respond to the concerns of the French", first and foremost that of purchasing power, and will be "definitively installed, because we are here to last", she said. argues to the RTL-Le Figaro-LCI Grand Jury.

Among the names of possible entrants regularly cited in recent hours, those of Frédéric Valletoux, mayor Horizons of Fontainebleau and president of the French Hospital Federation (FHF), Philippe Juvin, LR deputy for Hauts-de-Seine, Jean Rottner, president LR of the Grand-Est region, and Arnaud Robinet, Horizons mayor of Reims (Marne).

But also Catherine Vautrin, former Minister of Social Cohesion of Jacques Chirac for a time approached for Matignon the day after the presidential election, Jean-Marc Zulesi, LREM deputy, Fabienne Keller, Renaissance MEP, and the possible returns of Joël Giraud and Sarah El Haïry , Secretaries of State responsible respectively for Rural Affairs and Youth in the previous five-year term.

The common point of the new members of the government will be "to be able to share the roadmap which was chosen by the French" with the election of Emmanuel Macron, underlines Aurore Bergé, suggesting that the oppositions demanding an "amended" project in will be at their expense.

If building the balance of a new team is always complex, the exercise is this time even more so after the slap of the loss of the absolute majority in the National Assembly in June, which should oblige the executive to increase the place of the MoDem and Horizons partners of LREM, and to try to take hold on the right or on the left, within the framework of the political "overcoming" advocated by Emmanuel Macron.

The president of the Grand Est region Jean Rottner, here with Emmanuel Macron, on April 12, 2022, is expected to enter the government Ludovic MARIN AFP

A heavyweight in the government mentioned Friday the need to have above all "competent" ministers, and having "control of parliament" where compromises will have to be built.

For the president of the MoDem François Bayrou, faced with the "serious" questions encountered by France, "it is good that there are political figures, who have in mind that the country's problems are not cut out file by file", he pointed out on LCI on Sunday, implicitly warning against too technocratic profiles.

Prime Minister Elisabeth Borne has thus multiplied meetings with the bosses of groups in the Assembly in recent days, to end with exchanges with Emmanuel Macron on Friday.

The first is to replace the three ministers who failed in the legislative elections, all women, while continuing to respect parity: Amélie de Montchalin (Ecological Transition), Brigitte Bourguignon (Health) and Justine Benin (Sea).

Not to mention Yaël Braun-Pivet (Overseas), who has just been elected President of the National Assembly.

Sensitive subject, the case of Damien Abad (Solidarity) will also be decided, while the minister is under investigation by the Paris prosecutor's office for attempted rape after the complaint of a woman for facts which would have taken place at a party in 2010.

"The Prime Minister will make the right decision in the coming hours" about her, assures Aurore Bergé, noting that "from the moment you have an open investigation, we then have people who are prevented from exercising their function".

The tone is different for Chrysoula Zacharopoulou, the Secretary of State in charge of Development who is reproached by patients for gestures assimilated according to them to "rape" when she practiced as a gynecologist: she "clearly has all my support", underlines Ms. Bank.

Under investigation for attempted rape, Damien Abad, here on May 3, 2022 in Paris, could leave the government STEPHANE DE SAKUTIN AFP / Archives

The reshuffle, then the general policy speech delivered by Elisabeth Borne on Wednesday - for which she has still not said whether she would seek the confidence of the deputies by a vote - should make it possible to close what seemed like a long period of uncertainty for the executive, since the re-election of Emmanuel Macron on April 24, almost two and a half months ago.

The long-awaited bill on purchasing power will arrive before the Assembly on July 18, with the aim of adopting it "before the end of July and the beginning of August maximum, to have very rapid effects for the French", underlined Yaël Braun-Pivet on Sunday on France 3.