The attacks of the Kyiv regime with unguided weapons on residential areas are coordinated with its Western curators, said Russian Foreign Ministry spokeswoman Maria Zakharova. 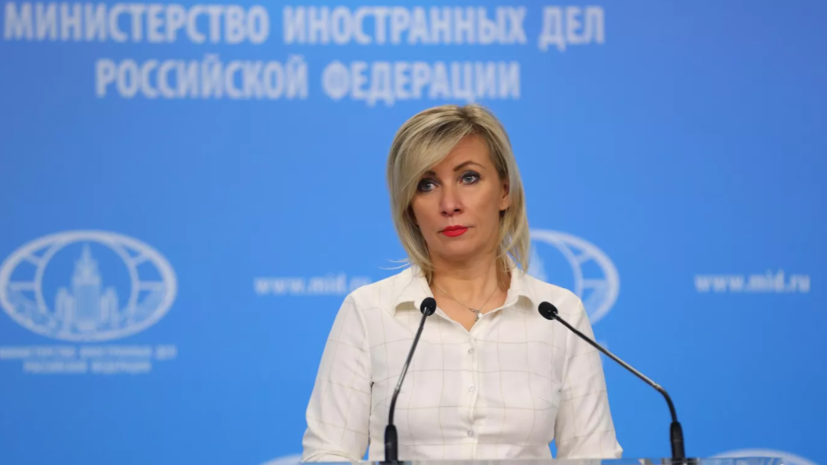 “The goal of the Kyiv regime is to strike with unguided weapons at residential areas of cities.

This is not the first time this has happened,” she said.

According to the diplomat, this is done in order to push Russia to strike back "of this kind", and then further spin the anti-Russian hysteria.

“We have so far refrained from taking such steps, but we will be monitoring the development of the situation very closely.

Those who act in this way should know that if provocations continue, they will not do well, ”Zakharova said.

Four people were reportedly killed as a result of the missile attack: three citizens of Ukraine and one citizen of Russia.