Uzbekistan: tensions in the semi-autonomous region of Karakalpakstan

Tensions have arisen in recent days in Karakalpakstan, a semi-autonomous republic of Uzbekistan. It was only this Saturday evening, July 2, that information came out about… 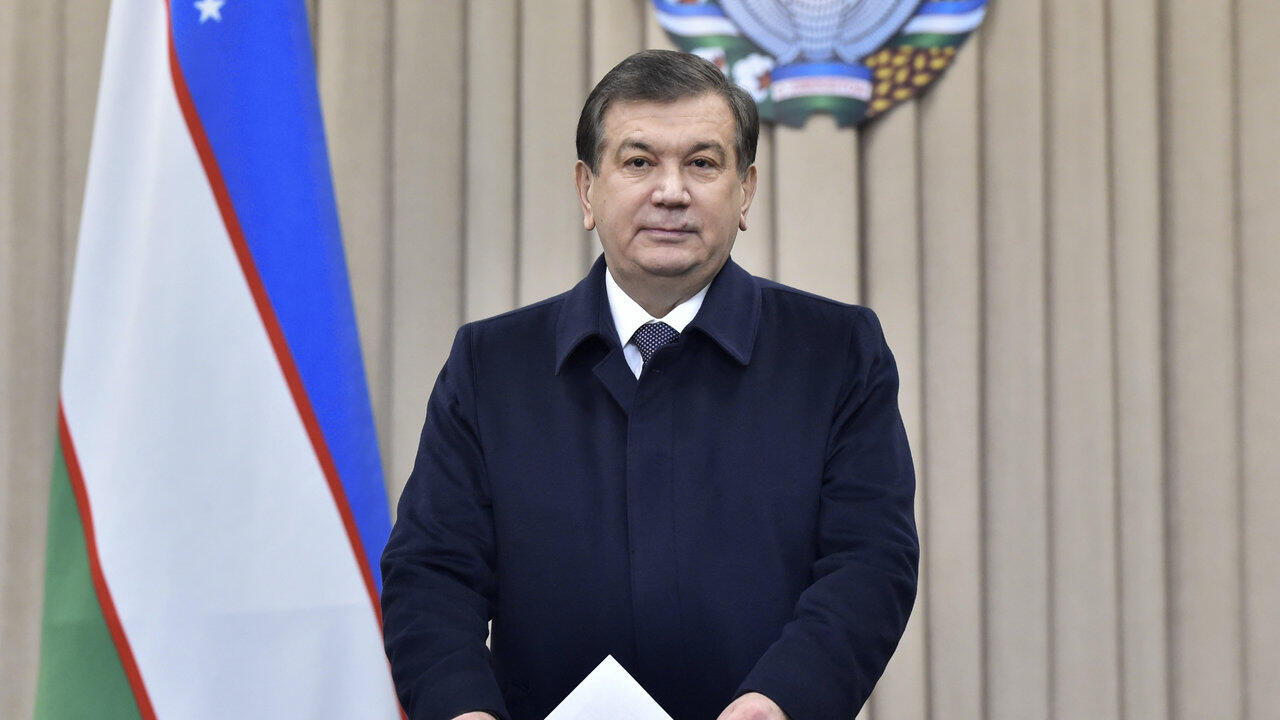 Uzbekistan: tensions in the semi-autonomous region of Karakalpakstan

Tensions have arisen in recent days in Karakalpakstan, a semi-autonomous republic of Uzbekistan.

It was not until Saturday evening, July 2, that information came out about demonstrations that took place in Noukus, the capital of this desert region.

These gatherings took place following the announcement of the desire of the Uzbek central government to modify the Constitution, including articles relating to the status of the region.

Media speak of dead and wounded, but nothing is confirmed on this subject.

With our regional correspondent,

It was the information, perhaps too unclear, relating to the amendments to the Uzbek Constitution that aroused emotion in Karakalpakstan.

And in particular the disappearance of the word "sovereignty" from the supreme law, whereas in 1993, the Autonomous Republic of Karakalpakstan had agreed with the central power to remain within Uzbekistan for twenty years, after which it could organize a referendum on possible independence.

Which she hasn't done so far.

Immediately, the Uzbek president, Chavkat Mirzioev, declared that he was renouncing the constitutional amendments relating to Karakalpakstan.

It seems that this has allowed a certain return to calm in this region of two million inhabitants, impoverished in particular by the drying up of the Aral Sea at the end of the Soviet era.

The central power also declared a state of emergency for a month, while the president returned on Saturday for the second time in a few days to Nukus to ease tensions.