The Social Democrats start Almedalen Week with a strong form curve. Despite this, the challenges are many and if there were elections today, the party would lose government power. - This is because their rise is taking place at the expense of the Center Party, the Left Party and the Green Party, which is under the parliamentary barrier, says SVT's domestic policy commentator Elisabeth Marmorstein. 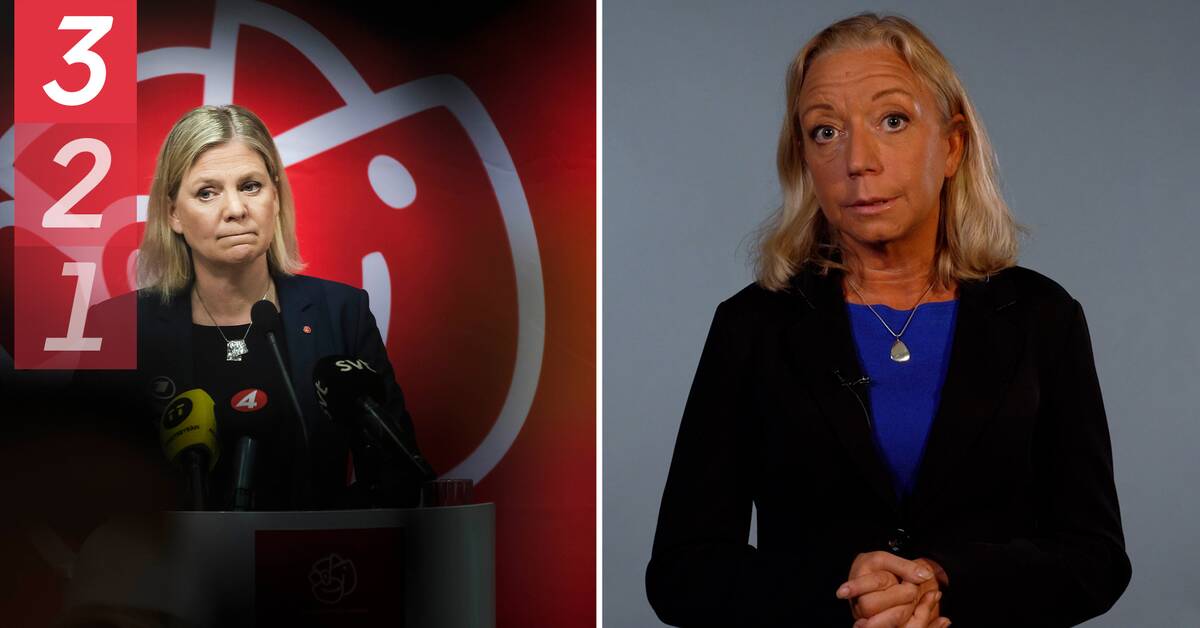 The party has a voter support of 31.7 percent according to the latest opinion poll from SVT / Novus and Prime Minister Magdalena Andersson has a sky-high confidence from voters.

But despite this, the challenges are many for the party.

See Elisabeth Marmorstein's analysis of the party's position ahead of the election in the video above.