The Russian embassy in Turkey said that Turkish officials did not inform diplomats about the detention of the Russian dry cargo ship. 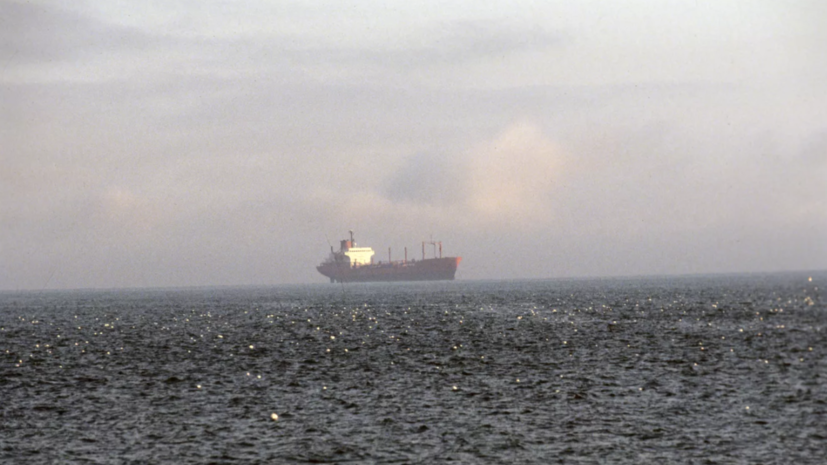 This is reported by TASS with reference to the representative of the diplomatic mission.

“Turkey has not officially informed us about this at the moment,” the source said.

Earlier, the media reported that a Russian ship, which allegedly transported Ukrainian grain, was detained in the port of Turkey upon request.