The fire on the roof of the capital towers was extinguished

The fire in one of the Capital Towers near Moscow City has been extinguished, the Russian Emergencies Ministry said. 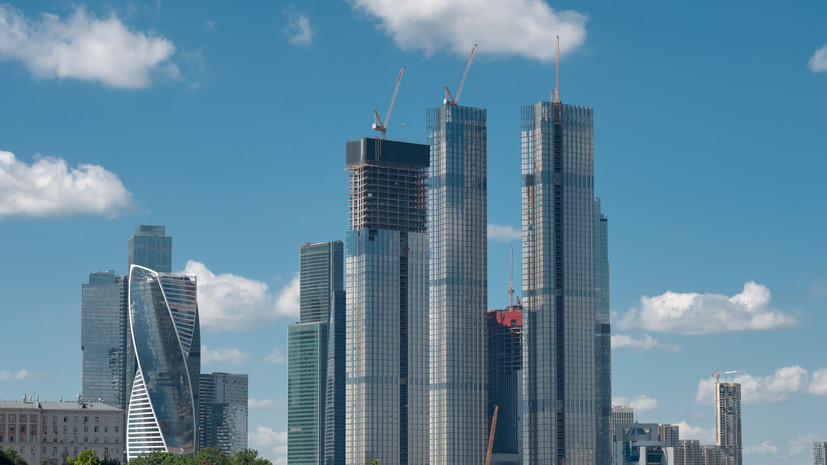 “There was a fire of scaffolding on an area of ​​1 sq.

m, it was eliminated before the arrival of firefighters, ”the department’s website says.

There were no casualties as a result of the incident.

According to the interlocutor of TASS, the fire of scaffolding occurred as a result of welding work.

The fire is under investigation.

Earlier it became known that a fire broke out in one of the Capital Towers near Moscow City.