During the night, Kyiv launched a deliberate strike with cluster-munition Tochka-U missiles and Tu-143 drones on residential areas of Belgorod and Kursk, the Russian Defense Ministry said. 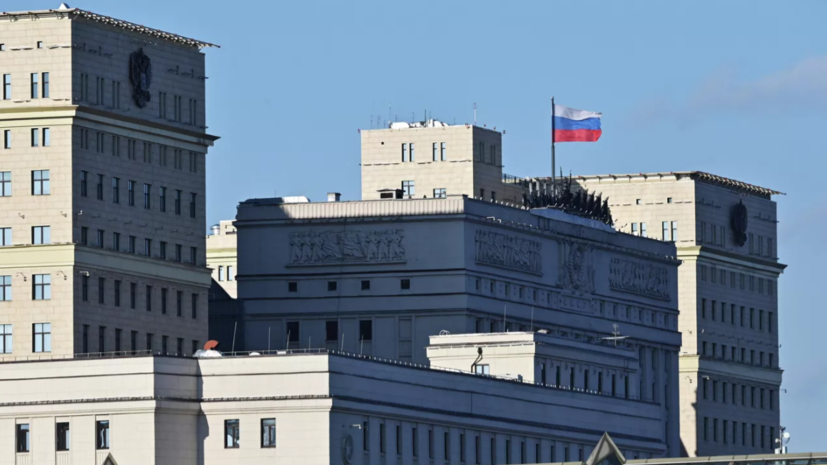 “Tonight, from 03:00 to 03:30 Moscow time, the Kyiv regime carried out a deliberate strike with Tochka-U ballistic missiles with cluster munitions and Tu-143 Reis drones on residential areas of Belgorod and Kursk, where there are no military facilities,” the department said.

This missile strike was purposefully planned and carried out against the civilian population of Russian cities, the Ministry of Defense stressed.

On July 3, the governor of the Belgorod region, Vyacheslav Gladkov, reported a series of loud noises in Belgorod and a fire in a private residential building.

Later, the head of the region said that there was partial destruction of 11 apartment buildings in the city, and at least 39 private residential buildings were also damaged.

Four people were injured, including a child, in addition, there is information about three dead.