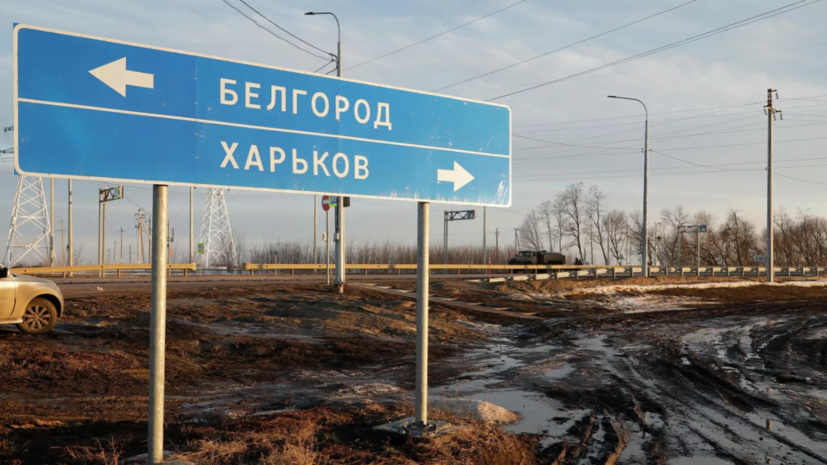 It is noted that the American satellites Worldview-2 and Worldview-3 took pictures of the Belgorod region on June 27, 22 and 20.

According to the Russian Ministry of Defense, at night Kyiv launched a deliberate strike with Tochka-U missiles with cluster munitions and Tu-143 drones on residential areas of Belgorod and Kursk.

The missile attack was purposefully planned and carried out against the civilian population of the cities, the department stressed.

According to him, this also applies to Maxar.