Family members of Dmitry Kolker, head of the Laboratory of Quantum Optical Technologies at NSU, reported that they had received a telegram about his death. A few days ago, a man was arrested in Novosibirsk on suspicion of treason. 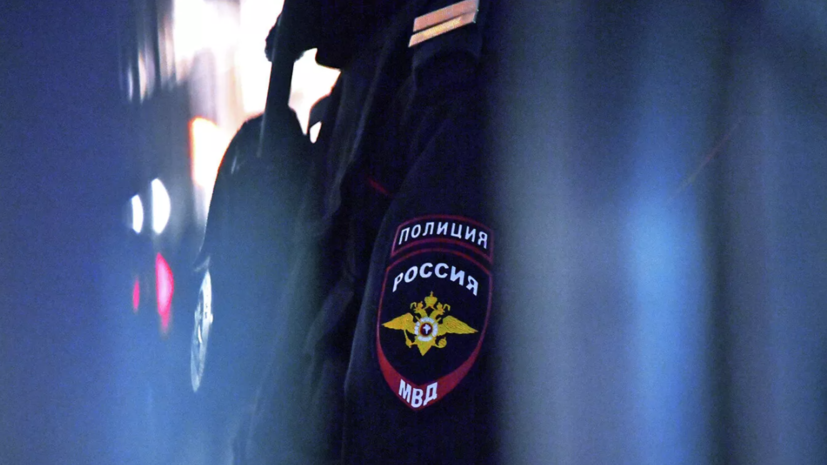 This is reported by RIA Novosti with reference to the messages of the daughter of the scientist Alina Mironova and his son Maxim Kolker.

In the intensive care unit of the hospital confirmed this information.

This is a great tragedy for our family.

This should not have happened, ”she wrote on VKontakte.

Kolker's son on his page published a telegram to the family about his father's death, which states that Dmitry Kolker, who is being held in SIZO-2 of the Federal Penitentiary Service of Russia in Moscow, was taken to GKB 29, where he died.

There are no official comments on this matter.

Earlier it became known about the arrest of Dmitry Kolker.

According to the Novosibirsk State University, he was engaged in the development of radiation sources for medical, environmental and special tasks.