Reform of institutions: Braun-Pivet hopes to open the site at the start of the school year

Non-accumulation of mandates and their duration, dose of proportionality: the new president of the National Assembly Yaël Braun-Pivet hoped on Sunday that the site of a “global” institutional reform… 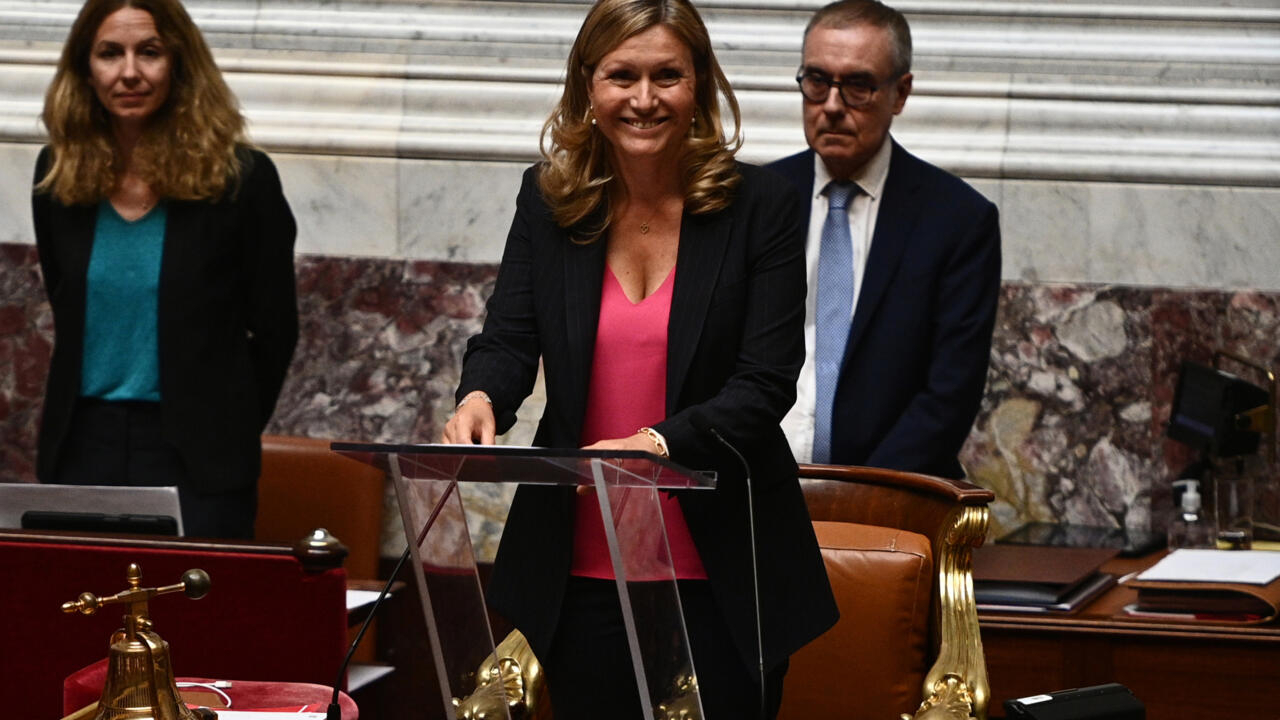 "We must not rush but it is a site that I hope to open quickly. I think that the start of the school year will be the right time to start the work" of a cross-party commission desired by Emmanuel Macron during the presidential campaign , she said on France 3.

This reform "will take place if we reach consensus", she pleaded.

Parliamentarians now have many "technical elements" and "each group must now politically express its democratic vision" and "points of convergence" must be identified.

Basically, "I don't see institutional reforms piecemeal, because our institutions form a whole, so we need to discuss our democratic life in a global way".

She also noted that if a reform of the institutions "is not an emergency for the French, they must be associated with this democratic reform".