Peskov: while the West is betting on the continuation of the conflict in Ukraine

At the moment, Western countries are betting on the continuation of the conflict in Ukraine, not allowing Kyiv to think about peace, said Russian presidential spokesman Dmitry Peskov. 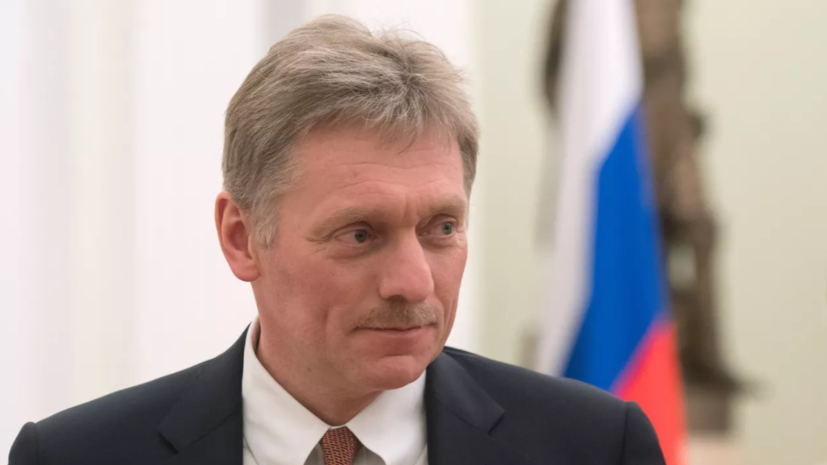 According to him, at the moment, Western countries are betting on the continuation of hostilities.

“Western countries, under the leadership of Washington, speaking Russian, do not allow Ukrainians to think, talk about peace, or discuss peace,” Peskov said on the air of the Moscow.

Russian Foreign Minister Sergei Lavrov called the statements of the West about the inadmissibility of negotiations between Moscow and Kyiv at this stage a manifestation of schizophrenia.