European leaders may have different opinions on recent world events, but they often lack the internal sovereignty to be guided only by their own interests, Russian presidential spokesman Dmitry Peskov said. 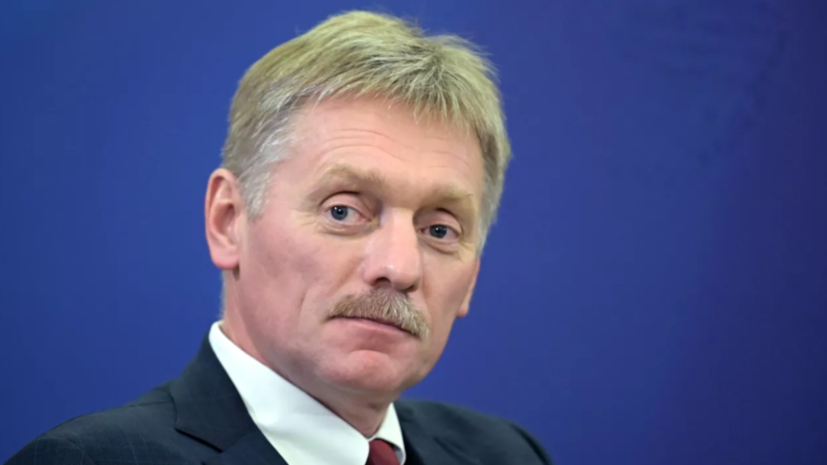 He noted that European leaders have their countries behind them with their own interests.

“We fix that, unfortunately, they most often lack the strength and internal sovereignty to be guided only by their own interests,” RIA Novosti quoted Peskov as saying on the air of the Moscow.

According to him, sometimes European politicians have to move in the wake of the mainstream of the collective West.

Earlier, Peskov, commenting on the statements of Western leaders that “Russia must be defeated on the battlefield,” expressed the hope that the collective West still had political will and political reason.