NATO: Sweden refuses to deny any promise of extraditions made to Turkey

Has Sweden "promised" the extradition of 73 people to Turkey to join NATO? The Swedish Prime Minister refused on Sunday to deny the assertion of Turkish President Erdogan,… 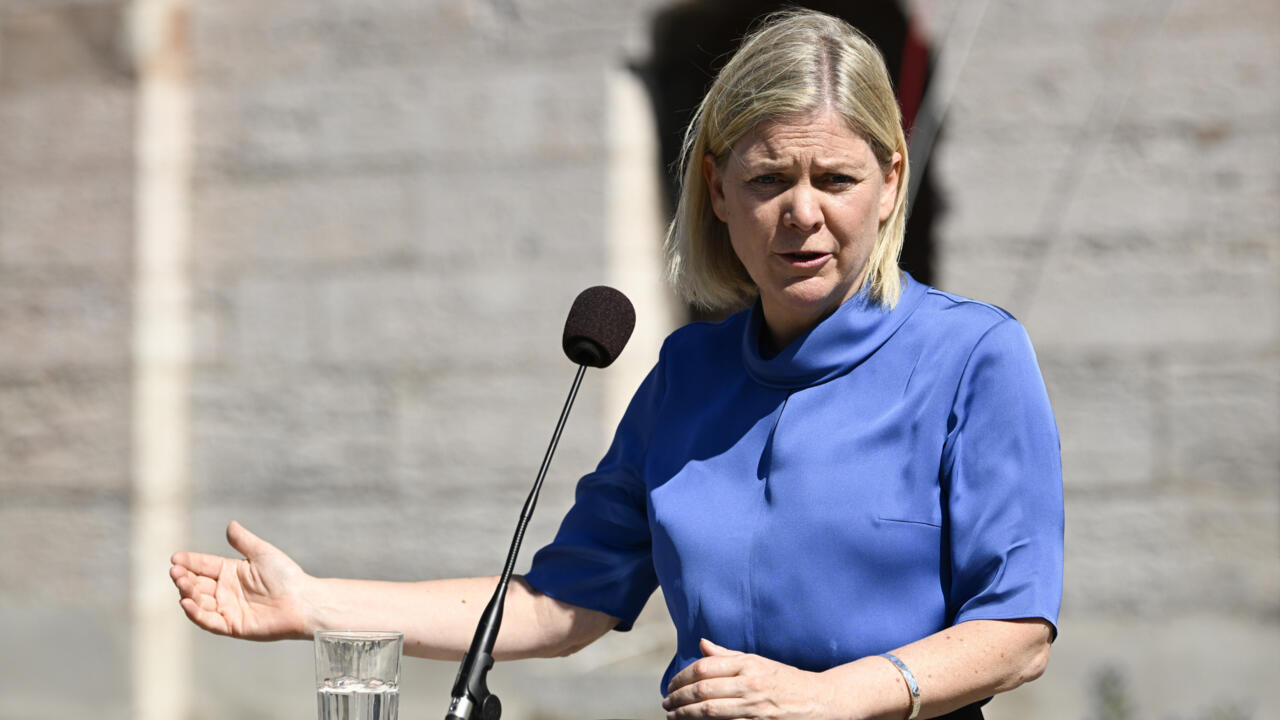 NATO: Sweden refuses to deny any promise of extraditions made to Turkey

" the extradition of 73 people to Turkey to join NATO?

The Swedish Prime Minister refused on Sunday to deny the assertion of Turkish President Erdogan, which causes embarrassment in the Nordic country.

The insistence of journalists and the concern of Kurdish or Turkish refugees in Sweden were not enough to make Magdalena Andersson flinch.

During a press conference, the Swedish Prime Minister refused to say whether Stockholm had made a commitment to Ankara to extradite 73 people to lift the Turkish blockage to the candidacy of Sweden and Finland.

,” replied the head of government.

A deal, but no promise

In an agreement signed by Stockholm and Helsinki on Tuesday at the NATO summit in Madrid, the two Nordic countries notably undertake in writing to examine “

No promise to actually carry out these extraditions is given, and Finland and Sweden have since recalled that the process depends on authority and independent courts.

promise made by Sweden

" concerning the extradition of "

", threatening to reblock Stockholm's membership of the Atlantic Alliance if the commitments were not kept.

► To read also: Turkey and NATO, winning poker for Erdogan

So far, the Swedish authorities are keeping a low profile.

Sweden, they say, will continue to respect national and international law, no Swedish nationals will be extradited.

If you are not involved in terrorist activities,

concludes the head of government,

you have nothing to worry about