Attempts by Western countries to isolate Russia against the backdrop of the situation in Ukraine led to the fact that these states themselves found themselves alone, writes Le Monde newspaper. 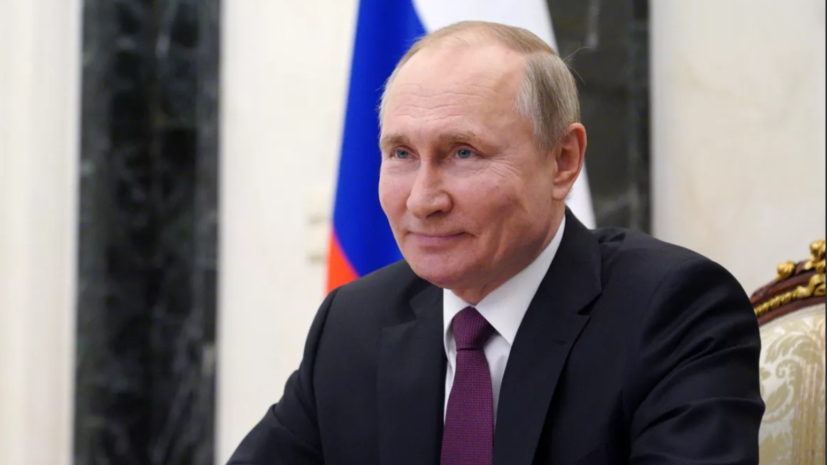 According to the author of the article, the recent speech of the President of Ukraine Volodymyr Zelensky before the representatives of the African Union showed that not everyone in the world is in solidarity with the problems of Kyiv.

Also, the reluctance to follow the West is noted in the countries of Latin America and the Middle East.

Thus, the unity in the confrontation with Russia turned into loneliness, the journalist notes.

On June 17, Die Welt wrote that the West's strategy to isolate Russia and its President Vladimir Putin did not work.