Denmark: several dead in a shooting in a shopping center in Copenhagen

Several people were killed in a shooting at a shopping center in Copenhagen, Denmark. A suspect, a 22-year-old Dane, has been arrested. 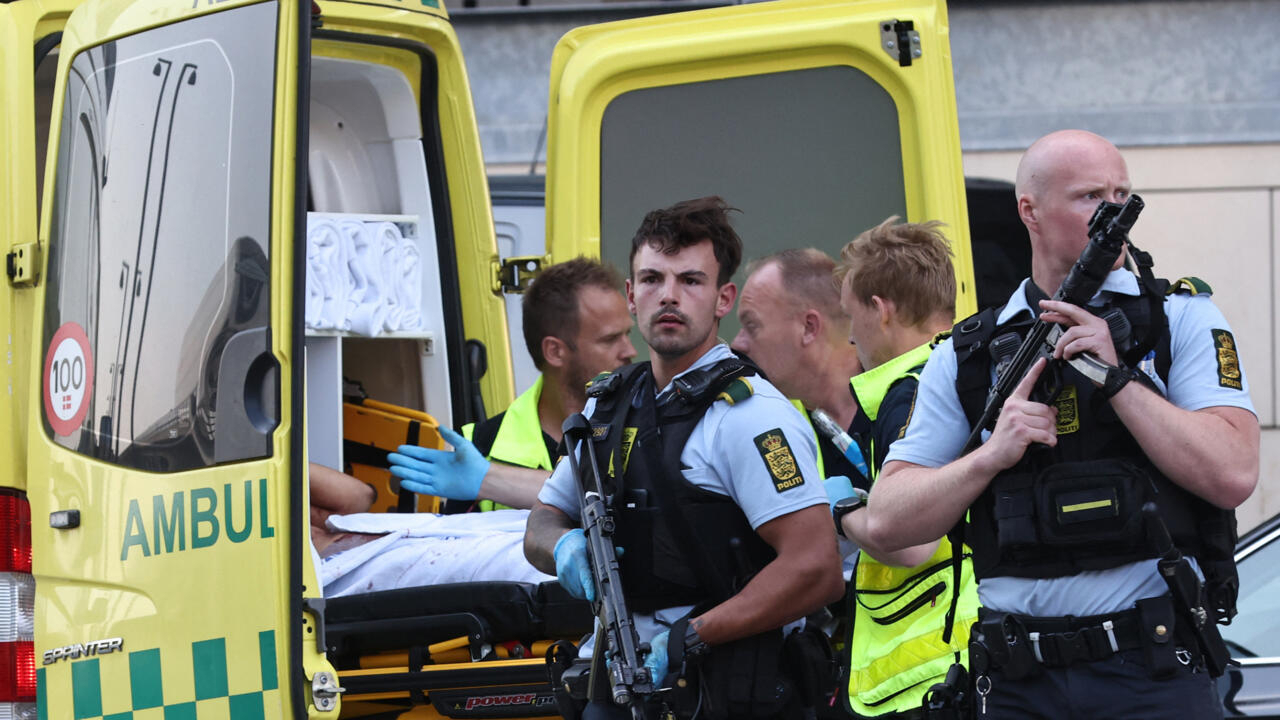 "We don't yet know for sure how many are injured or dead, but it's very serious," Copenhagen Mayor Sophie H. Andersen said on Twitter.

Two days after the Tour de France passed through the Danish capital, shots were fired in the late afternoon inside the Fields shopping center in the Amager district, located between the city center and the airport of the capital.

When more than a hundred people rushed outside this vast shopping mall, significant police reinforcements were dispatched to the scene.

Footage from the scene showed paramedics carrying an injured person onto a stretcher and mothers consoling their children in their arms.

Police did not immediately specify the number or condition of the victims.

According to national television DR, three people were hospitalized, but this assessment does not include possible support on the spot.

A crisis unit has been triggered, according to the mayor of Copenhagen.

Authorities have called on people potentially in the building to wait inside for help to arrive, and on all others to stay away from the area.

At around 7:30 p.m. local time (1730 GMT), the roads around the mall were blocked with a large security perimeter, metro traffic cut off and a helicopter hovered over the area, according to an AFP journalist on the spot.

Heavily armed police prevent residents from returning to their homes.

The scene of the attack is near a major concert hall, the Royal Arena where a concert by British singer Harry Styles was due to start at 8 p.m.

Police gave no indication of the motives for the shooting.

The last attack in Copenhagen dates back to February 14 and 15, 2015, when a series of Islamist-motivated shootings left two dead and five injured.