Representatives of the civil sector, opposition political parties, as well as ordinary citizens gathered for a rally in Tbilisi near the parliament building demanding that the government resign. 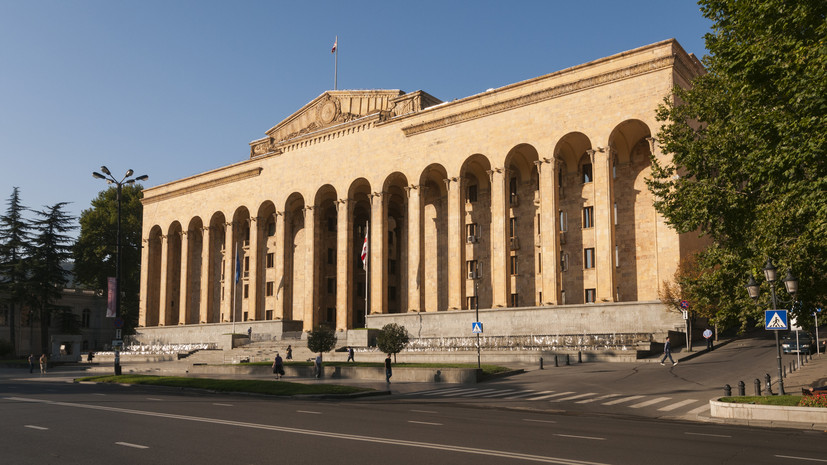 This was reported by the Mtavari Arkhi TV channel.

According to the channel, the deadline given to Prime Minister Irakli Garibashvili and his government by the popular movement on June 24 has expired.

The government did not resign, so a wave of protest began in the country.

The protesters demand the formation of a Cabinet of Ministers of National Accord, which will be able to carry out reforms in the country in order to obtain the status of a candidate member of the European Union.

Earlier, the chairman of the ruling Georgian Dream party, Irakli Kobakhidze, said that the party would create working groups to fulfill 12 EU conditions so that the country could receive the status of an EU candidate.

On June 23, the EU summit agreed on the status of accession candidates for Ukraine and Moldova.

The European Union is also ready to grant Georgia the status of a candidate for joining the bloc, but for this a number of conditions must be met.