Turkey .. Raising the minimum wage by 30% and exports at a record level

Turkey raised the minimum wage for the second time in 6 months to curb the soaring inflation rate. The government increased the minimum by 30%, at a time when the country's exports hit a monthly record high last June. 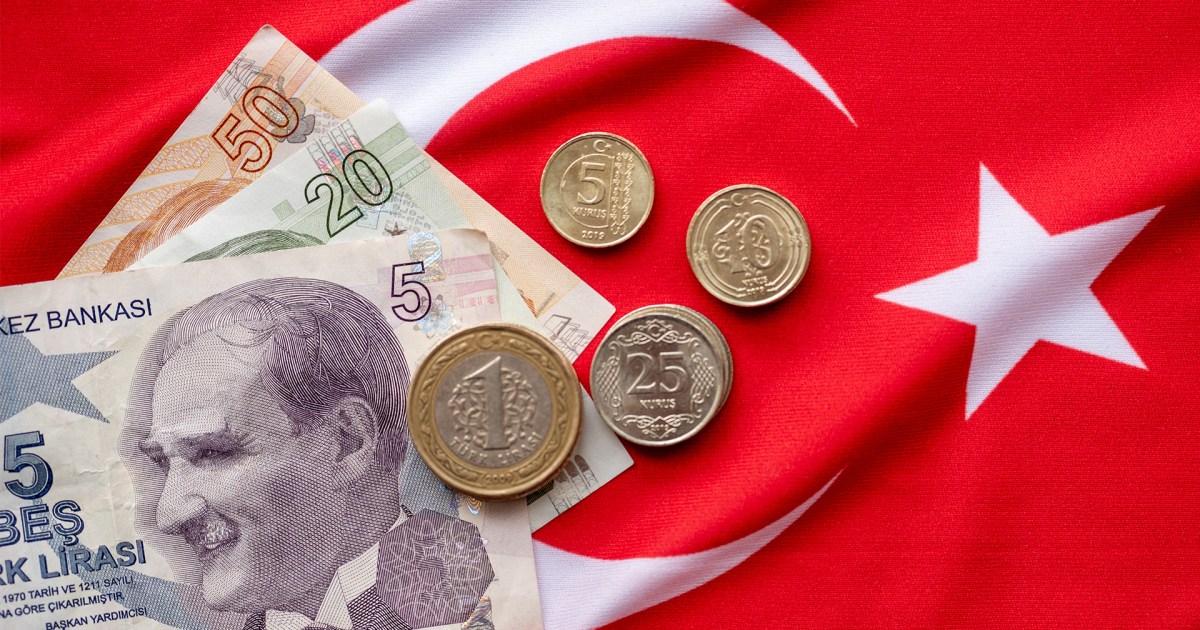 Turkey raised the minimum wage for the second time in 6 months;

In an effort to curb the high rate of inflation.

The Turkish president said that the economic conditions in the years of the pandemic, global inflation and Russia's war on Ukraine;

All of these factors made it necessary to make this decision.

And he explained - in a press conference held in Istanbul on Friday - that the new minimum wage will take effect from yesterday, Friday, the first of July.

Erdogan indicated that income taxes and stamp duties will continue to be abolished from the minimum wage.

The inflation rate in Turkey witnessed an acceleration in the last period, as it reached its highest level in 23 years last May, and the inflation was reflected significantly on the prices of major commodities and real estate.

Despite the government's attempts to control prices and inflation, the negative repercussions still persist.

A record number for Turkish exports

Meanwhile, Turkish Trade Minister Mehmet Muş announced that his country's exports amounted to $23.4 billion last June, setting a record for exports for the same month in the country's history.

In a speech during an event held today, Saturday, in the northeastern state of Erzurum, Muş said that the success achieved by Turkey in 2021 continued in the first 6 months of this year as well.

"Our exports last June amounted to $23.4 billion, an increase of 18.5 percent compared to the same month last year," Mosch added.

He pointed out that the figure is a record at the monthly level, and that Turkey's total exports in the first half of this year amounted to 126 billion dollars.

On the value of imports, Mosh said that last June they amounted to $31.6 billion, including $8.1 billion for energy.

The Ministry of Commerce said on Saturday that Turkey's trade deficit jumped 184.3 percent year-on-year in June to $8.2 billion as energy import costs continued to increase;

This is what causes the widening of the deficit.