Triple the number of monkey pox in Europe

The number of cases of monkey pox has tripled in Europe in the last two weeks. Rapid action is needed to turn the situation around, according to the World Health Organization (WHO). 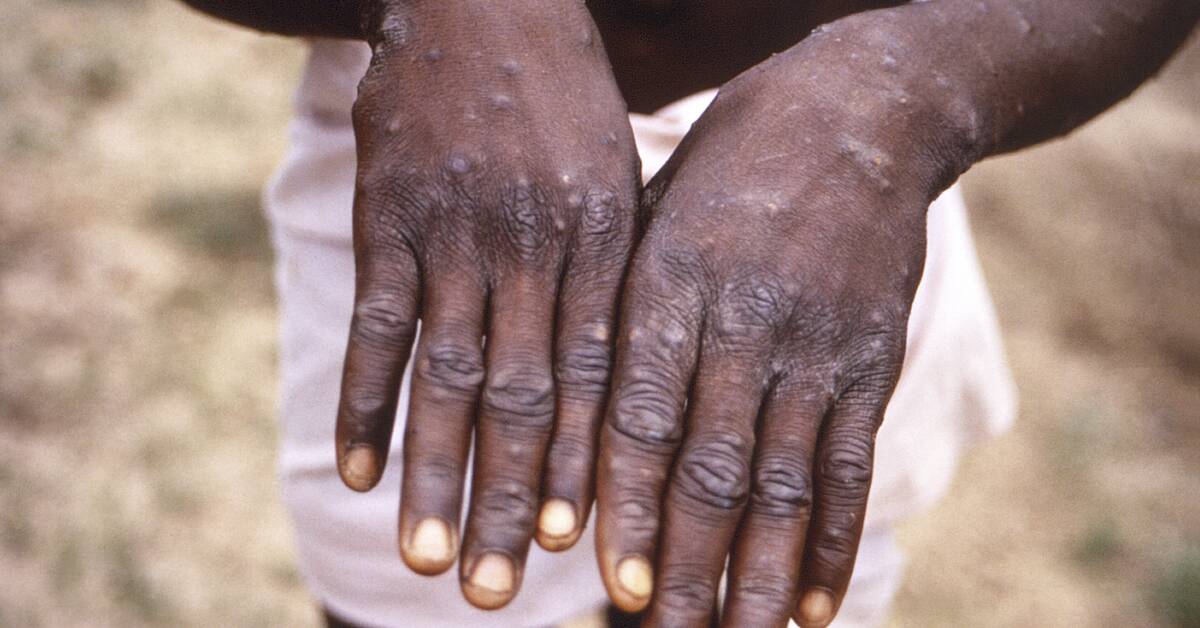 More and more people are getting sick with smallpox.

During the spring and summer, more than 5,000 people fell ill in 51 countries where the disease has not previously existed, according to the American Infection Control Agency CDC.

Of those infected, 90 percent are in Europe, where 31 countries have reported cases.

In just two weeks, the number of patients has tripled, according to the WHO.

"Urgent and coordinated action is absolutely necessary for us to succeed in reversing the trend and stopping the spread of this disease," wrote WHO's European Director-General Hans Kluge in a statement.

He called on European countries to make an effort to ensure that the previously rare disease did not take root on the continent.

Almost all those infected in Europe are men and the majority have had sex with other men, but there are also isolated cases where family members, such as children, have been infected, Kluge states.

Most people have reported symptoms such as rash, fever, fatigue, muscle aches, vomiting and chills.

About one in ten infected people has been admitted to hospital for treatment or isolation, but no deaths have been recorded.

In Ghana in West Africa, however, detailed data show that the spread of infection is evenly distributed between men and women and no particular spread has been detected among men who have sex with men, according to the WHO.

Until May this year, monkey pox had, as far as is known, never caused major outbreaks outside parts of central and western Africa, where the disease has existed for decades.

Outbreaks in Africa have over the years mostly been limited and occurred when humans have been infected by wildlife.

But in the latest outbreak, 1,800 suspected cases have been registered in Africa and the disease has spread to African countries where it has not previously existed, such as South Africa, Ghana and Morocco.

However, more than 90 percent of the suspected cases are in Congo-Kinshasa and Nigeria.

- We hope that the global spotlight on monkey pox acts as a catalyst so that this disease can be defeated once and for all in Africa, says WHO's Africa Director Moeti Matshidiso.

The ongoing spread of infection on the continent is seen as serious.

- This outbreak is an emergency for us, says Ahmed Ogwell, who heads the African Union's public health authority CDC.

The main vaccine that can be used against the disease was originally developed for smallpox and the European Medicines Agency (EMA) is investigating whether it should also be approved for smallpox.

But the WHO warns that the supply is extremely limited.

Countries such as the United Kingdom and Germany have already started vaccinating people at risk of infection.