The Puerto Rico Police confirmed this Saturday that they are in the process of processing a protection order issued against the artist Ricky Martin for a complaint under the Law... 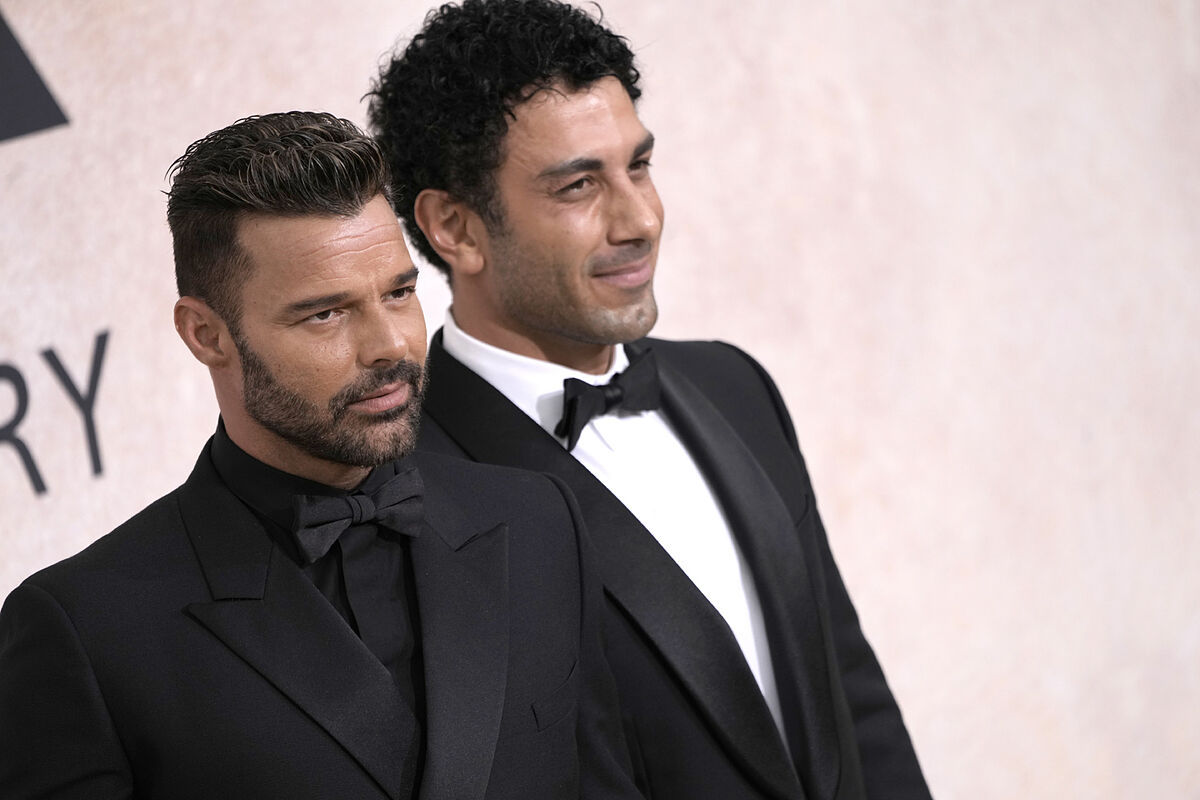 against the artist Ricky Martin for a complaint

under Law 54, which protects victims of domestic violence.

The order was issued by Judge

of the Court of First Instance of San Juan, after an ex parte request, according to the police statement.

The details of the complaint or information about the alleged case of domestic violence have not emerged.

As it is a case under the Law for the Prevention and Intervention with Domestic Violence, the Puerto Rico Police

does not reveal the name of the petitioning party.

on this information at the moment nor has he made any relative allusion on social networks.

The Police received a copy of the Protection Order, through the new Center for Operations and Processing of Protection Orders (COPOP), and coordinated its processing by the agents attached to the Dorado barracks.

Enrique Martín Morales, better known as Ricky Martin, has been married since 2017 to the artist of Syrian origin

and has four children.

In a separate case, the artist faces a lawsuit in the Los Angeles Central District Court of more than 3 million dollars by his former manager