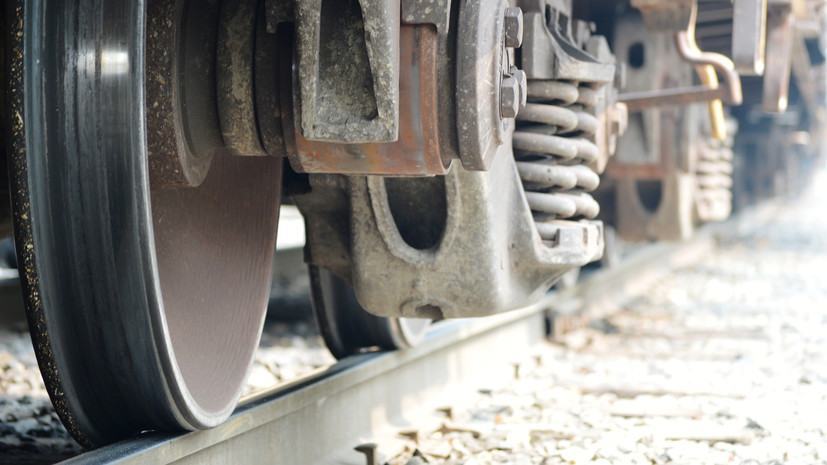 “In the Zaporozhye region in the village of Akimovka near Melitopol, militants (President of Ukraine Vladimir. -

According to preliminary information, a freight train with food was fired from a grenade launcher, ”he wrote in his Telegram channel.

Rogov expressed confidence that with such actions, supporters of Kyiv are trying to disrupt the establishment of a peaceful life in the liberated territory.

Rogov told RIA Novosti that the shelled train was carrying food from Crimea to Zaporozhye.

Earlier, the authorities of the Zaporozhye region announced that passenger traffic between the cities liberated from the Ukrainian military had been restored.

Prior to this, the DPR authorities announced the opening of a route to Crimea through Mariupol, Melitopol and Kherson for civilian vehicles.