The Israeli Embassy in Berlin sharply criticized the statement of the Ambassador of Ukraine to Germany Andriy Melnyk about Stepan Bandera. 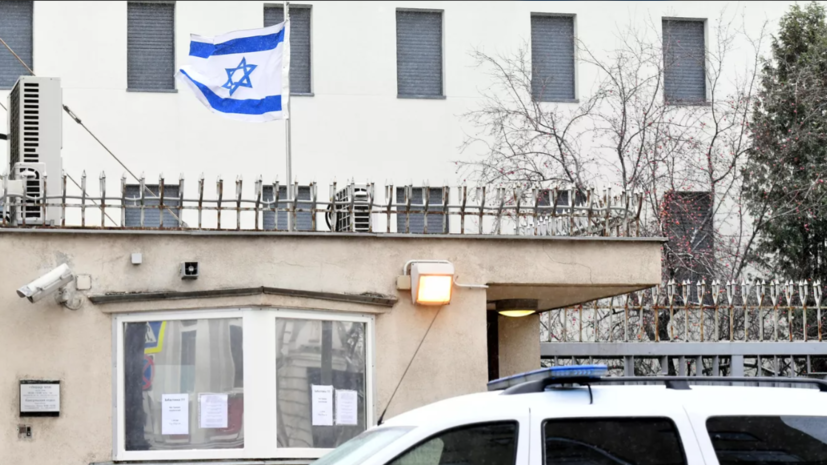 “The Ukrainian ambassador’s statements are a distortion of historical facts, a downplaying of the Holocaust and an insult to the memory of those who were killed by Bandera and his supporters,” the diplomatic mission said on Twitter.

According to radio Sputnik, Melnik earlier in an interview with the journalist of the German edition Tilo Jung called the accomplice of the Nazis Stepan Bandera a "freedom fighter" and called him Robin Hood.

In 2020, the ambassadors of Poland and Israel, Bartosz Cichocki and Yoel Lyon, expressed their concern about the situation in Ukraine related to the honoring of Stepan Bandera and other Nazi collaborators.

In response to this, Zelenko stated that "every people and every state independently determines and honors its heroes."