The Ukrainian military attacked the Kirovsky district of Donetsk, firing two missiles from the Uragan multiple launch rocket system (MLRS). This was reported at the DPR representative office in the Joint Center for Control and Coordination of the Ceasefire Regime (JCCC). 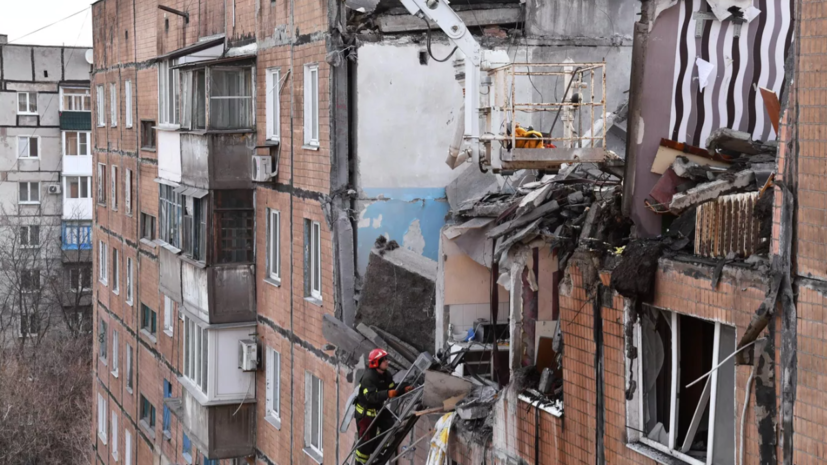 “Fishes from the AFU side have been recorded,” the representative office said in a Telegram message.

Earlier it became known that Ukrainian troops fired artillery at a number of settlements in the DPR.