The authorities of Yakutia will allocate money for the repair of schools, buildings and roads in the DPR

Yakutia will allocate funds for the repair of schools, buildings and roads of the Donetsk People's Republic affected by the bombing, said the head of the region Aisen Nikolaev. 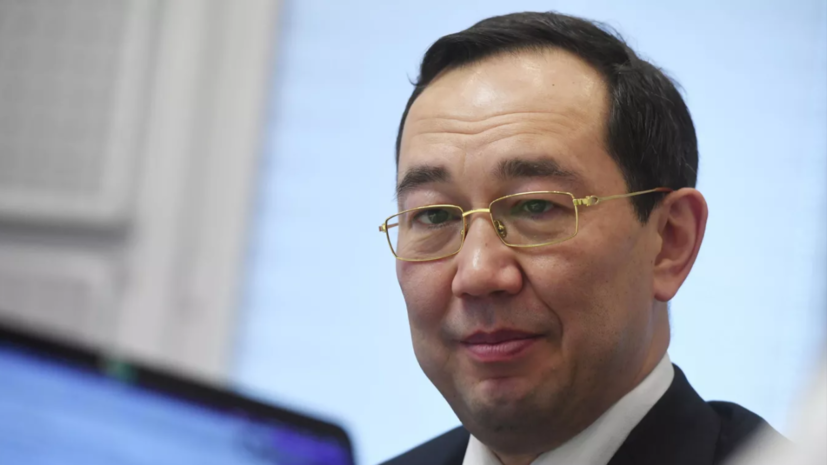 He added that the relevant work is planned to be completed before the start of the heating season and the academic year.

In addition, Nikolaev announced plans for economic cooperation with the DPR.

“You can’t think that there is nothing in the Donbas now, in fact, their production has been established very well over these eight years, including the equipment necessary for the republic for the mining industry ... We have great prospects,” RIA quotes him News.

The Republic of Sakha and the city of Kirovskoye in the Donetsk People's Republic on June 29 signed a cooperation agreement.

According to the document, joint projects will be aimed at restoring urban infrastructure, industrial facilities, agriculture, as well as developing trade, science, education, youth policy, health and social protection.