The Archbishopric of Madrid has opened an investigation into the Governing Board of the brotherhood of Gran Poder and La Macarena. After the revelations of GRAN MADRID, the institution... 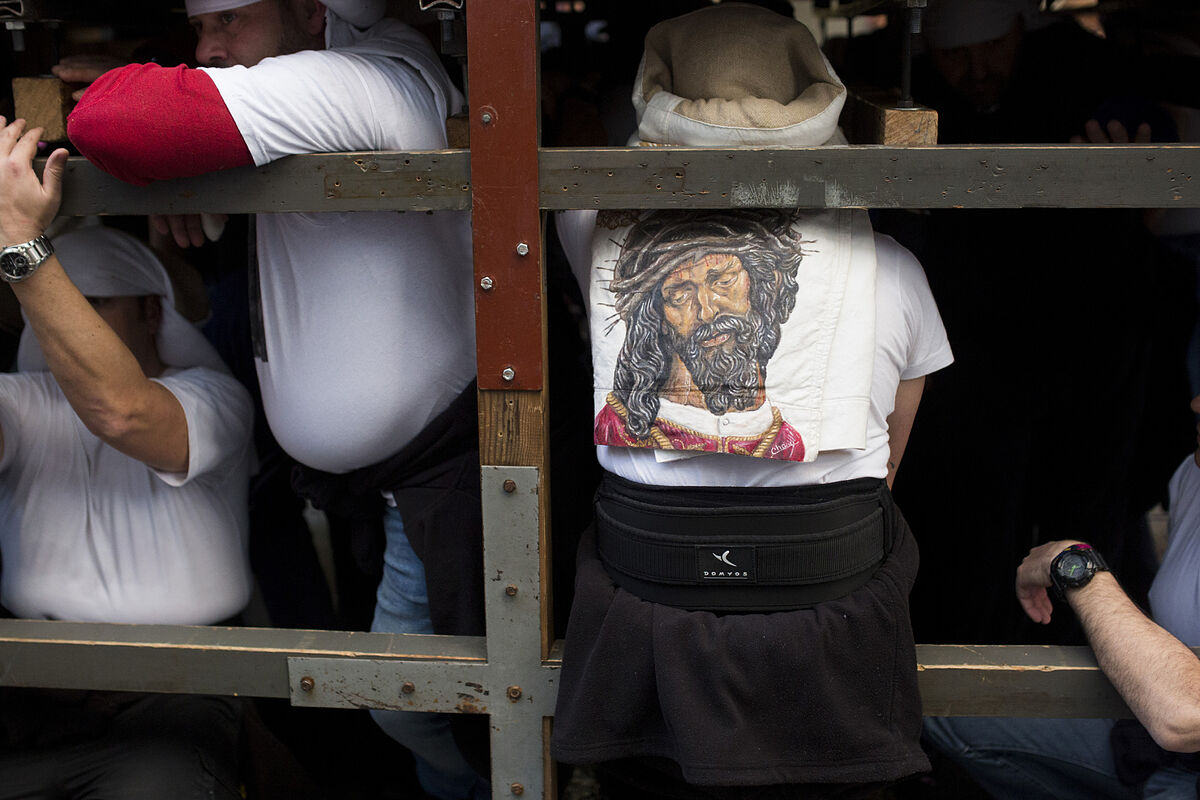 The Archbishopric of Madrid has opened an investigation into the Governing Board of the brotherhood of Gran Poder and la Macarena.

After the revelations of GRAN MADRID, the ecclesiastical institution has decided to take action on the matter

by activating the resource of the "canonical visit"

, an instrument "of a legal and pastoral nature that allows the ecclesiastical superior to access the institutions subject to his jurisdiction ".

The archbishopric will try to clarify whether, as this supplement revealed, the Governing Board, headed by the lawyer

and his right-hand man, the artistic adviser

, has committed any illegality in the management of the brotherhood's assets.

Luis Rafael García Martínez allegedly failed to comply with the obligations attached to his status as older brother.

On May 8, 2015, MOG, a native of Jaén, donated a flat in Carabanchel to the entity and, since then, the operations related to the property have raised suspicions in part of the brotherhood.

"There is no record"

According to sources from the Archbishopric, "we have no record of the inherited property. Neither when it was received nor when it was disposed of. There are no documents referring to that property in the Department of Economic Affairs of the diocese.

There is simply no record of this

", confirms the information from EL MUNDO.

The Archbishopric is also concerned about the brotherhood's alleged B accounting.

This newspaper revealed the existence of a shift system to falsify the money from the brush as personal donations in which almost all the members of the Governing Board participated at least until 2015. The practice was documented and recorded in annotations and official documents of the brotherhood to which this newspaper has had access.

to obtain tax benefits in the deduction of the false donations

Law 49/2002 on the tax regime for non-profit entities and tax incentives for patronage allows siblings to deduct up to 80%.

"The vicar has begun to gather information," they explain from the archbishopric.

"We are listening to the testimonies of different brothers. It is our obligation to verify this information as much as possible.

Luis Rafael García Martínez began his seventh term in 2021. The Dicastery for Laity, Family and Life, in its General Decree, advises "regulating the duration and number of terms of government positions" of associations of the faithful and promotes "The healthy alternation and avoid appropriations that have not stopped seeking violations and abuses."

The Department of Associations and Brotherhoods of the Archbishopric also

"works to comply with and adapt this document.

Although they are private associations of the faithful, the brotherhoods are asked to present accounts and renew their positions."