Serbia will remain committed to respecting international law and will not enter into a conflict between NATO and Russia, said Interior Minister Alexander Vulin. 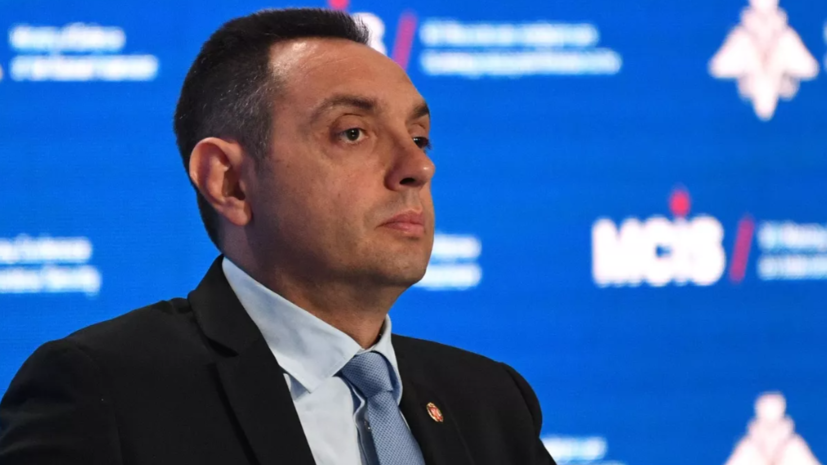 He suggested that the West revoke the recognition of Kosovo if the political course is aimed at following the principles of territorial integrity and sovereignty as the most important principle of international politics.

“And not to demand from Serbia that Serbia be the infantry of NATO, so that Serbia becomes the one who will come into conflict with Russia,” RIA Novosti quotes the minister.

Prior to this, Vulin said that Western countries are offering Serbia to recognize the independence of Kosovo and sever any relations with Russia, and in exchange for this they promise to help Belgrade "crawl faster into the EU."

The minister also responded to the call of the head of the European Commission, Ursula von der Leyen, to Belgrade to "choose a side" against the backdrop of Russia's special operation in Ukraine.