At least two civilians were injured as a result of rocket attacks by the Israeli army on the Syrian province of Tartus. 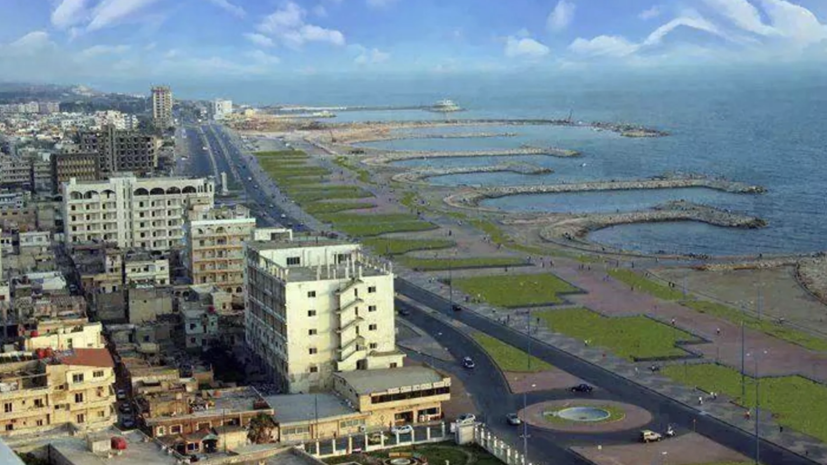 It is reported by SANA with reference to the military.

Earlier, the Syrian Ministry of Transport reported that the runways of the Damascus airport were disabled after Israeli airstrikes.