Argentina, on their first outing under Australian coach Michael Cheika, showed a rather attractive face to overpower Scotland 26-18 (halftime 18-6) on Saturday in San Salvador… 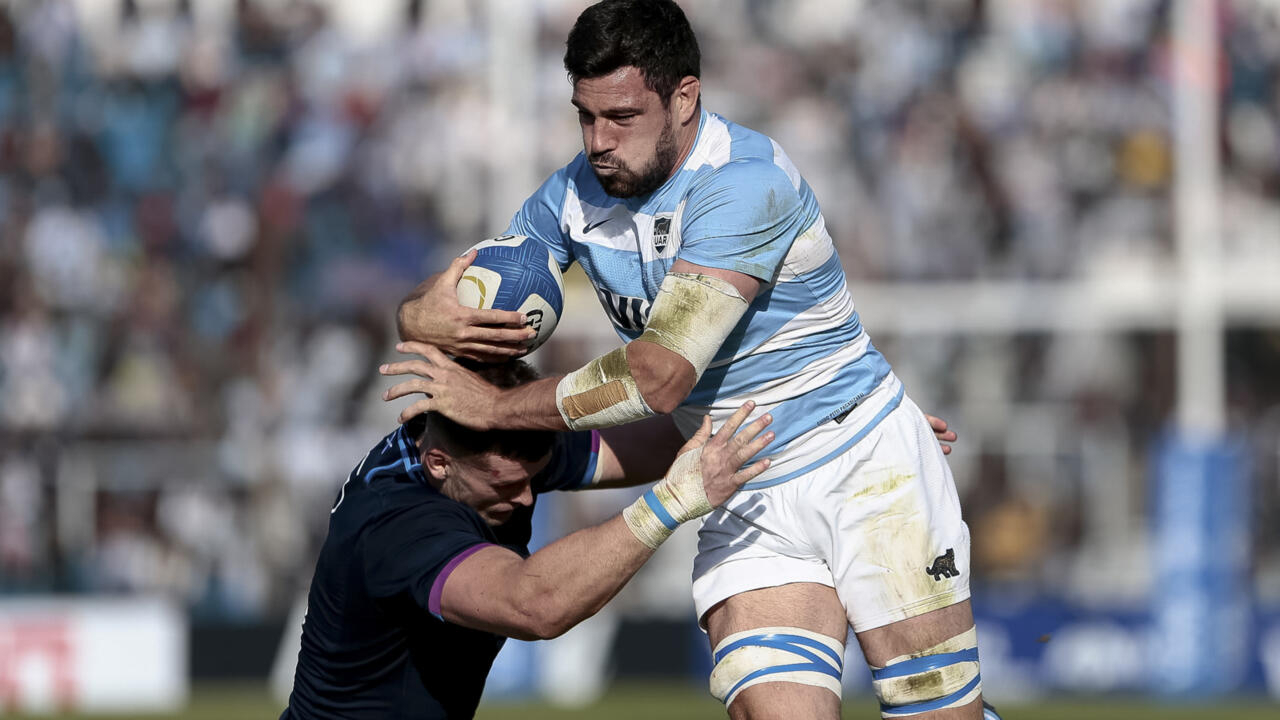 In a lively game, the Pumas, who were playing their first home game for almost three years after two seasons disrupted by the Covid, scored three tries by Jeronimo De la Fuente, Santiago Carreras and Gonzalo Bertranou, the Scots responding with two achievements by Mark Bennett and Rory Hutchinson.

Faced with the Scots who were playing without their key players Stuart Hogg and Finn Russell, the Argentinians found themselves handicapped by the last minute withdrawal of scrum half Tomas Cubelli, then the injury exit of opener and scorer Nicolas Sanchez (20th ), replaced by Santiago Carreras.

But they had the initiative for most of the game, only being really worried during a big Scottish quarter of an hour at the start of the second half, materialized by two tries, which briefly brought the two teams back to level (18-18).

The rest of the time, the Pumas, aggressive on the ground, dynamic and showing an interesting alternation, gave the game a fairly high tempo, keeping the initiative throughout the first act, and depriving the Scots of the ball for long periods.

Attempts by De la Fuente, after one of these long streaks, then by Carreras after a dazzling recovery from Juan Cruz Mallia, rewarded this domination.

Immediately after the Scottish jump in the second half, the Pumas reacted at the kick-off, with a try from Bertranou in a mouse hole (57th), giving his team an advantage that they had to keep without trembling, Boffelli the even accentuating a penalty.

Argentina and Scotland will meet for two more test matches, on July 9 and 16.