Pegasus case: the investigation in France entrusted to an investigating judge

In France, this is a new step in the investigation of the Pegasus spyware: an investigating judge is now in charge of the case. Designed by Israeli company NSO, Pegasus infiltrates… 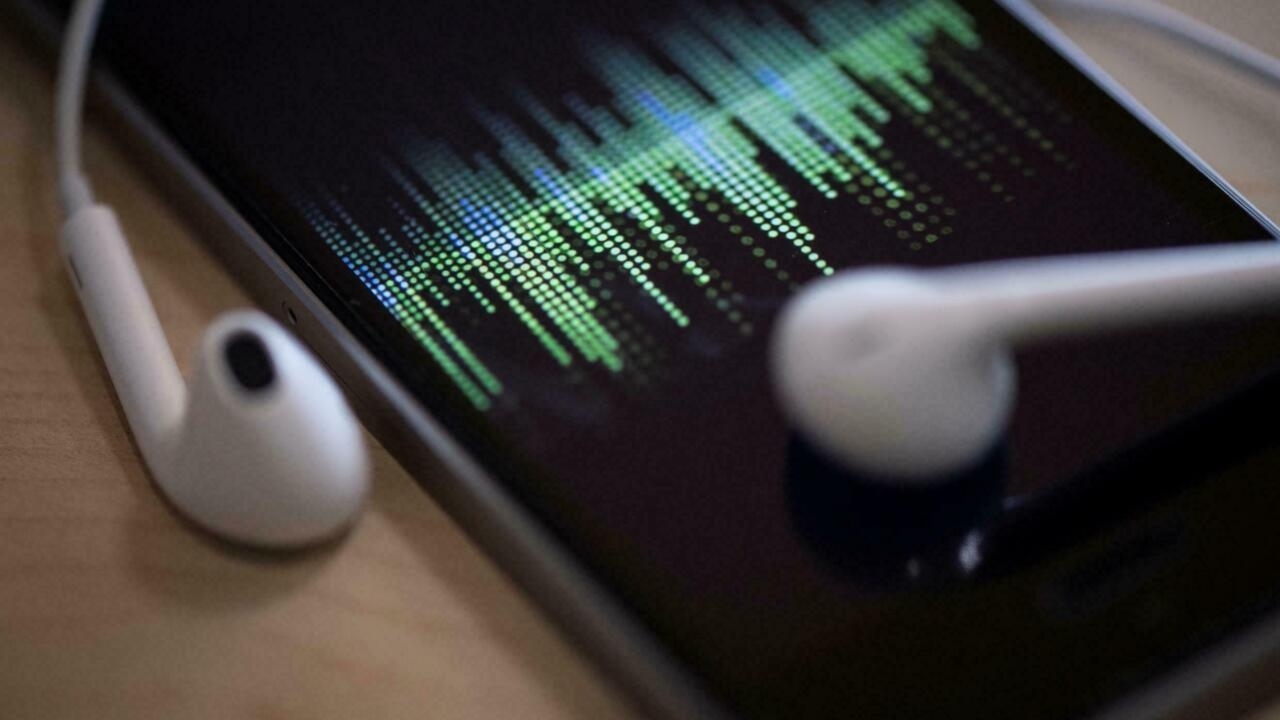 Pegasus case: the investigation in France entrusted to an investigating judge

Designed by the Israeli company NSO, the Pegasus software infiltrates mobile phones and allows spying on their users, which is how hundreds of political figures have been victims of it all over the world.

In France, this is a new step in the investigation of the Pegasus spyware: an investigating judge is now in charge of the case.

Designed by the Israeli company NSO, Pegasus infiltrates mobile phones and makes it possible to spy on their users.

Hundreds of politicians, human rights activists and journalists have been victims around the world.

A year after the discovery of this scandal, much remains to be done to discover all its ramifications, and to identify the sponsors of the various illicit intrusions into telephones.

that the elements now in the hands of a French investigating judge point.

Many complaints have been filed in France by journalists and elected officials whose phones have been infected with the Israeli spyware Pegasus.

France is not the only country where the revelations of the consortium of journalists Forbidden Stories have legal consequences.

In Spain, intelligence services admitted to spying on the phones of many

using Pegasus and the country later discovered that Prime Minister

and several members of his government had been targeted by the same spyware , but this time from a foreign country.

in charge of the case wants to hear the boss of the Israeli company NSO.

In Spring, the European Parliament created its own commission of inquiry into Pegasus.

In the United States, it is the giant Apple -manufacturer of telephones infected with Pegasus- which filed a complaint against NSO.

The Israeli company was thus placed on a