Investigators opened a criminal case into the incident with a Robinson 44 helicopter in Khakassia, the press service of the Eastern Interregional Investigation Department for Transport of the Russian Investigative Committee said in a statement. 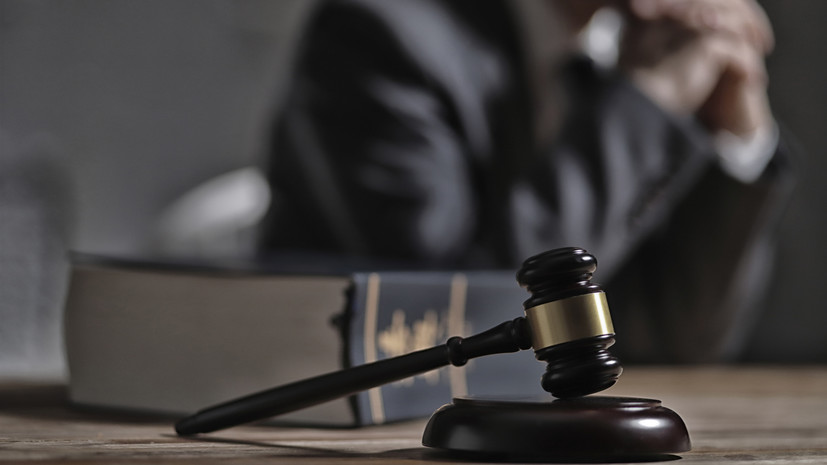 “The investigating authorities ... on the fact of receiving information about the operation of the emergency beacon at the Robinson 44 helicopter, a criminal case was initiated under Part 1 of Art.

263 of the Criminal Code of Russia (violation of the rules for the safety and operation of an aircraft), ”the official website of the UK reports.

The plane was previously found by rescuers in a position on its side, the tail section was in the river.

The number of passengers on board and injured is not known.

An investigation team has left for the scene.

Earlier in Khakassia, it was reported that a private Robinson helicopter had disappeared from communication.

The board stopped communicating, and later gave an automatic distress signal in the Tashtyp region.