The former Socialist Minister of National Education Najat Vallaud-Belkacem was elected on Saturday to the presidency of France Terre d'Asile (FTDA), a juggernaut in the reception and support of exiles,… 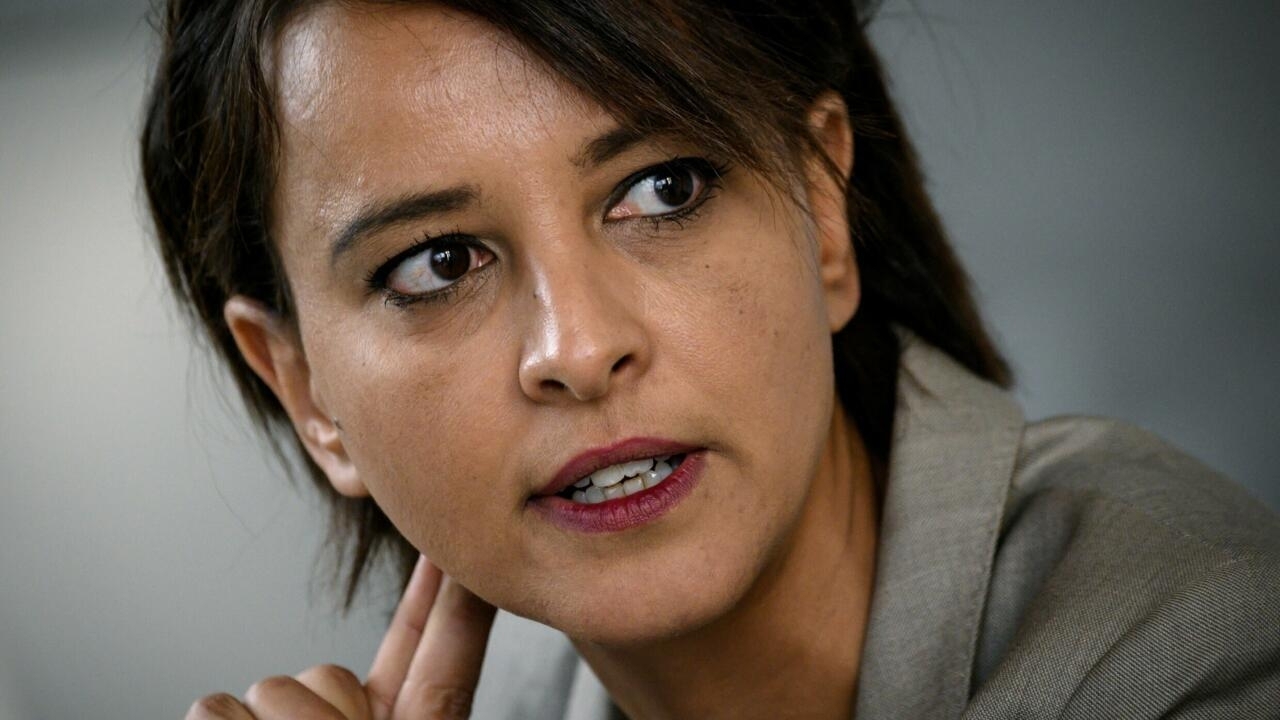 FTDA had announced in mid-June the arrival of Ms. Vallaud-Belkacem, effective Saturday, during the renewal of the board of directors.

"Rare are the actors who, to this point, inspire you with respect," said Ms. Vallaud-Belkacem in the association's press release.

"France land of asylum is 50 years of defense, never faulted, of those whom fate has forced to leave their land to seek asylum elsewhere".

"Fifty years of reception, information, orientation, accommodation, psychological support for exhausted, traumatized individuals, confronted for so long with a hostile environment, and among them especially unaccompanied foreign minors", adds the former minister.

"It is by their fate, by the permanent revolt against the instrumentalization that is made in the public debate of these vulnerable among the vulnerable, that I have come to watch and admire the work of France Terre d'Asile" .

Najat Vallaud-Belkacem, as president of the association, will not be an employee of FTDA, indicates the latter.

She also retains the general management of ONE, an NGO which fights in particular against extreme poverty.

Ms. Vallaud-Belkacem also chairs the strategic board of Tent Partnership for Refugees, a foundation that mobilizes private sector companies to welcome refugees into employment in their country of settlement.