Medvedev announced the end of the "romance" of Europeans with Ukrainians

Dmitry Medvedev, Deputy Head of the Security Council of Russia, believes that the "romance" between Europeans and Ukrainians is coming to an end, because they are already tired of them. 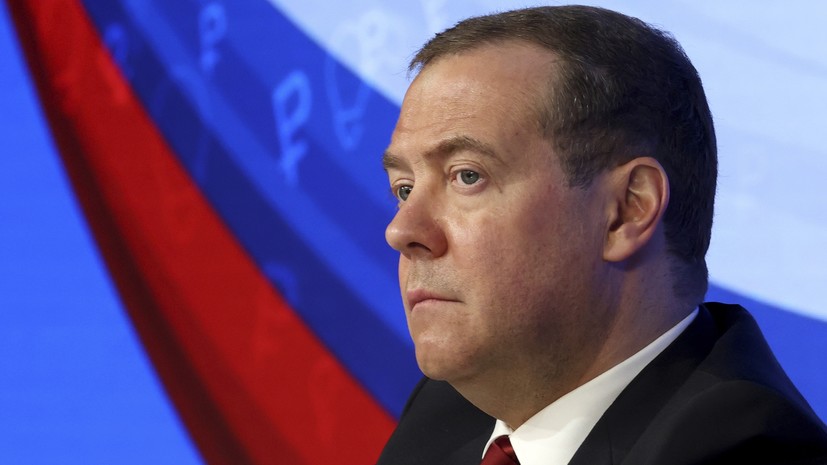 “It seems that the stormy romance between Europeans and Ukrainians is coming to an end.

They are no longer wanted, they are tired of them, ”he wrote in his Telegram channel.

According to the politician, there is only one step from “Ukrainophilia to Ukrainophobia”.

Earlier, Politico wrote that Western leaders fear that their citizens may soon get tired of the situation in Ukraine.

The RTBF TV channel informed that residents of Belgium report cases of drunkenness and disrespect on the part of Ukrainian refugees.