The border department of Kazakhstan has notified about the temporary suspension of the operation of the checkpoint on the border with Uzbekistan due to a technical failure. 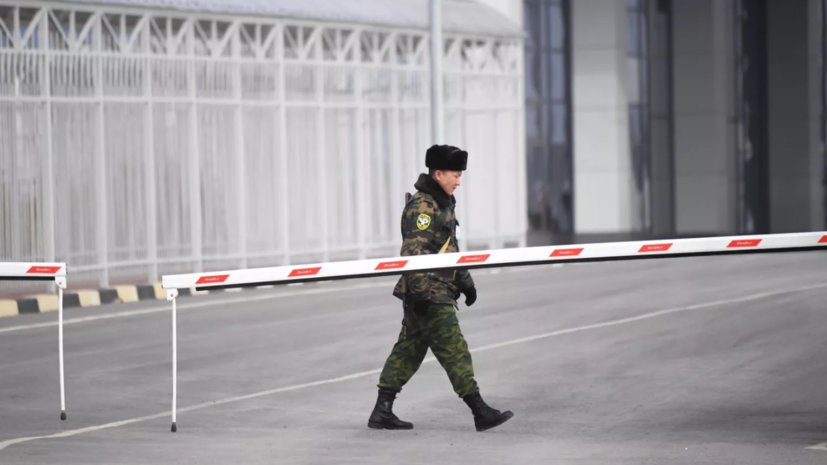 “Due to the failure of the information system, the passage of persons, vehicles and goods at the checkpoint “Daut-ata” - “Tazhen” (automobile) between Uzbekistan and Kazakhstan has been temporarily stopped,” the text of the official statement says.

In addition, it is also planned to block the railway communication on the route "Karakalpakia" - "Beyneu".

The resumption of the work of checkpoints by the Uzbek side will be announced additionally.

Earlier it was reported that in the Uzbek Republic of Karakalpakstan, the police had to be involved because of a protest demonstration in Nukus.

Currently, public order has been restored on the spot, explanatory work is being carried out with citizens in order to inadmissibly violate the law.