He celebrated London's first Pride: "They risked their jobs" 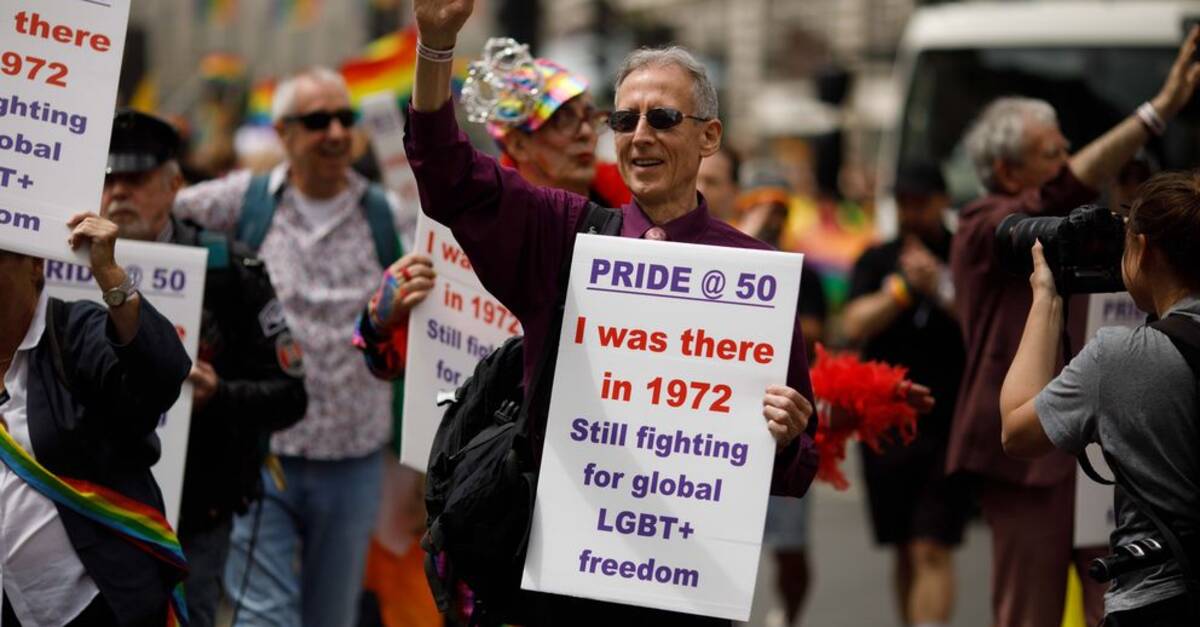 London's mayor, Sadiq Khan, and his staff have estimated that more than a million people took part in Friday's Pride Parade, describing it as the largest Pride Parade in the city's history, according to The Guardian.

At the same time, he emphasized that one must never be satisfied, and reminded of last week's deadly attack in Olso:

"We must be aware of the fact that there is still a danger of discrimination, bias and violence," said Sadiq Khan.

Hear Peter Tatchell talk about how the Pride celebrations in London have changed in 50 years in the video above.