Covid: the air battle not yet won

Ventilate to disperse particles contaminated by the virus: more than two years after the start of the battle against Covid 19, the use of this weapon is still marginal despite its importance beyond… 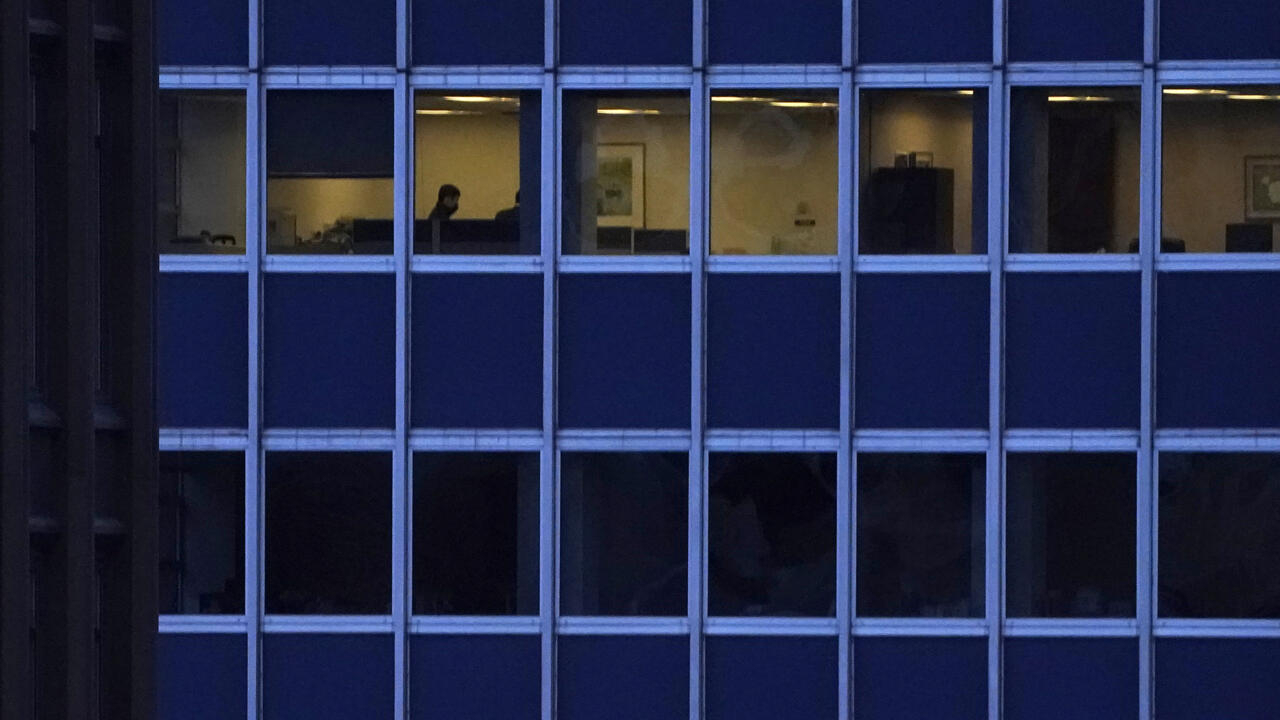 “To hope to stem the pandemic and reduce mortality, it would be necessary to reduce the level of contamination, which today the vaccine alone cannot do”, notes epidemiologist Antoine Flahault to AFP.

“We need a new phase, that of improving indoor air quality,” pleads the director of the Institute of Global Health at the Faculty of Medicine of the University of Geneva.

Sras-Cov-2 is indeed spread mainly through the air.

Via aerosols, these clouds of particles that escape when humans breathe, and even more so when they speak, shout, sing.

In a closed and poorly ventilated room, these aerosols can remain in the air for a long time, accumulate, move throughout the space... and greatly increase the risk of infection.

While it is generally accepted that the transmission of Covid within two meters can take place both by droplets and by aerosols, there is no consensus on the importance of long-distance airborne transmission indoors.

Transmission at more than two meters is possible in different interiors, believe researchers from the University of Bristol and the British Health Security Agency in the latest edition of the British Medical Journal.

Their work, based on 18 observational studies in several countries, does however have some methodological limitations.

But one certainty remains: if you ventilate enough, the aerosols dissipate like smoke.

Individually, this may consist of having a window open long enough.

Collectively, however, efforts to clean indoor air remain insufficient, according to specialists.

Ventilation is one of the barrier gestures recommended by the authorities.

"Morning, noon, evening, throughout the day, the ventilation of your living rooms is crucial, (...) every hour, let's air at least 10 min": this message was relayed again this week on Twitter by regional health agencies in France.

But, "on the whole, it is not yet a problem that governments have taken up", notes Professor Flahault, defender of ventilation plans for modern buildings and public transport with massive investments, in starting for example with schools, nursing homes and hospitals, offices, bars, restaurants, transport.

"As we knew how to filter drinking water and treat it with permanganate in bourgeois houses at the beginning of the 20th century, we can imagine that some households will equip themselves with air purifiers and will think about opening their windows. But this does not It's not the solution we expect at the level of collective decisions", he says.

Only a few countries, in Asia, America or Europe, have so far announced plans.

In the United States, the Biden government invited building owners and managers, schools and other organizations in mid-March to "strategize to improve indoor air quality in their buildings and reduce the spread of covid-19".

It includes the examination of heating, ventilation and air conditioning systems, and the purchase of portable air filtration units, air filters (HEPA type) and fans.

In Europe, the EU has not issued any binding standards for improving indoor air quality.

Only Belgium announced in the spring a plan for places open to the public (cafes, restaurants, cinemas, sports halls, etc.).

Measurement of the CO2 rate, risk analysis... The measures, voluntary until the end of 2024, will then be mandatory.

Many other countries, including France, are lagging behind, judging, for example, groups of parents of students.

However, beyond the Covid, the battle of the air could mark a new stage for public health, according to experts.

Pathogens could thus be excluded, but other transmissions, including pollutants, would also be reduced.

“Such measures would also significantly mitigate the impact of other diseases,” Stephen Griffin, associate professor of medicine at the University of Leeds, recently observed with the Science Media Center.

“Better ventilation also improves cognition by reducing carbon dioxide levels and, together with filtration, can reduce the impact of, for example, pollens and allergies.”