Coquerel denounces "unfounded rumors" about his behavior towards women

LFI deputy Eric Coquerel, elected Thursday, June 30, president of the Finance Committee of the National Assembly, denounces in a forum at the JDD on Sunday “unfounded rumors” concerning his behavior… 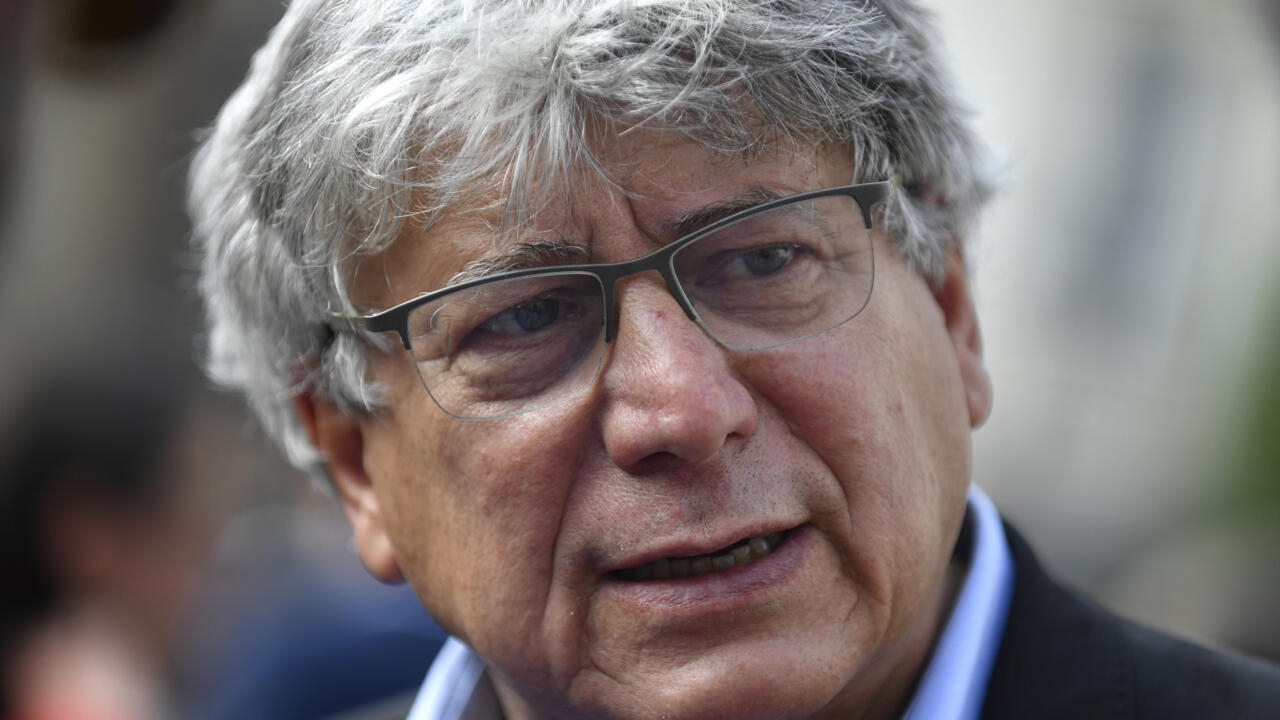 "I am making this forum to affirm that I have never exercised physical or psychological violence or coercion to obtain a report, which characterizes the gateway to criminal behavior in the field of gender-based and sexual violence", wrote Mr. Coquerel in the Journal du Dimanche, saying he was "forced to speak for the first time".

The committee against sexual violence of La France insoumise had defended Thursday the deputy Eric Coquerel, elected president of the Finance Committee of the National Assembly, against "rumors about his behavior with women", ensuring that he had never received report about it.

“Several editorial offices have carried out journalistic investigations”, underlines the deputy, a very close to the leader of LFI Jean-Luc Mélenchon: “Nothing has ever come out for lack of having found a testimony which could be akin to criminal behavior, has This rumor was revived by an investigation into sexism at LFI in the newspaper Causette in September 2018. The journalist mentions two brief anonymous testimonies about a deputy who is also anonymous and guilty of 'slippages, bordering on the harassment'. I was not unduly worried at the time of this article which was said to concern me, because it was obviously sloppy".

Therefore, writes Eric Coquerel, "how to react to a rumor which is not based on any complaint, no report to the internal unit of LFI, despite frequent calls and press releases from LFI to be able to do so, no public testimony, no results of serious journalistic investigation in more than five years but of which it is explained that only the silence of LFI and its refusal to carry out an investigation would explain it?

The deputy also explains that he felt compelled to express himself, for the first time publicly, by an intervention on RTL this week by the author and activist Rokhaya Diallo.

The latter had mentioned, without further details, "sources within LFI" questioning the behavior of Mr. Coquerel.