Bitcoin from stagnation to boom .. Is history repeating itself?

Bitcoin has lost 50% of its value, but the owners of this currency are used to its price volatility. The Financial Times looks at the previous booms and busts of Bitcoin to see if history will repeat itself. 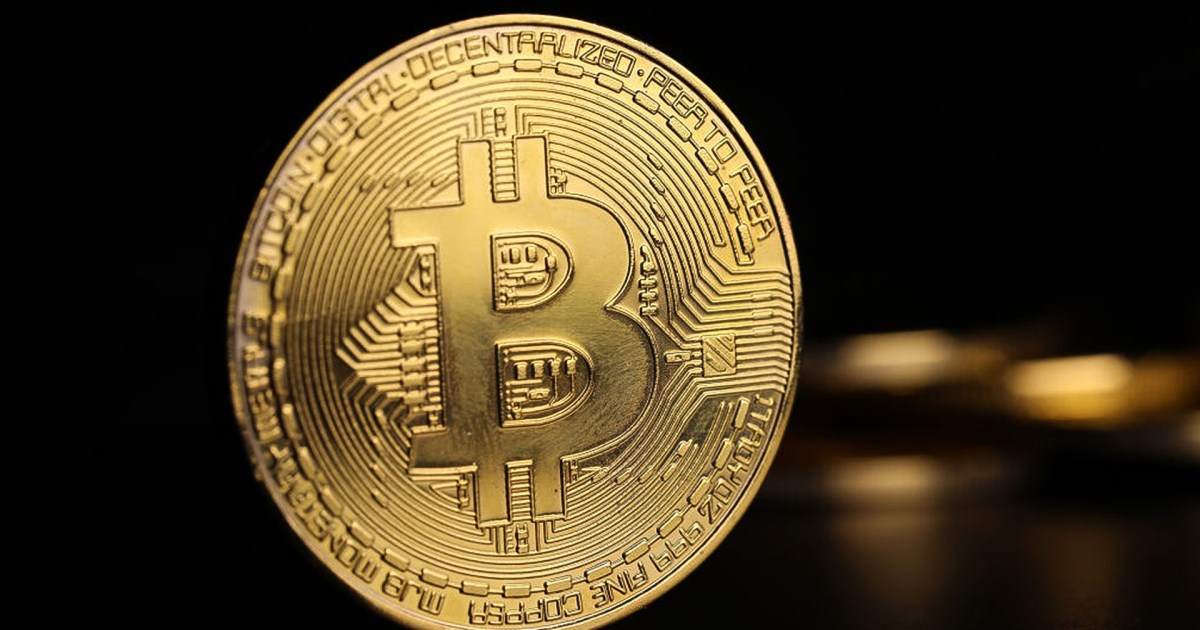 In an article published by the British Financial Times, writer David Hindley said that Bitcoin has lost more than 50% of its value in the past six months, but that the owners of this cryptocurrency are getting used to the volatile nature of the industry.

The paper delved into past booms and busts for bitcoin to see if history is repeating itself.

Prior to 2017, Bitcoin was trading at less than a thousand dollars.

This boom was thanks to the rush of investors first in Japan, then in South Korea.

Small investors started betting on Bitcoin after being attracted by TV ads and billboards talking about its high returns.

After Japan authorized trading on 11 crypto exchanges in April 2017, the country accounted for about 40% of daily trading activity worldwide.

But this boom was soon followed by a period of collapse.

By the beginning of 2018, the so-called “whales” of bitcoin, the largest owners of cryptocurrency, started selling their holdings to take advantage of high prices, and then this market worsened when the Japanese exchange “Queen Check” was hacked, which lost the equivalent of 530 Millions of dollars in the famous XEM coin.

Although Bitcoin was not stolen, the hack has raised concerns among small investors about the safety of owning digital wallets, especially after the Japanese Financial Services Agency raided the offices of Coincheck in February 2018.

Between March 2018 and May 2019, Bitcoin traded at less than $10,000, which has led many critics and regulators to question its future.

For example, traders and institutions in London have been wary about dealing with cryptocurrencies, due to concerns about fraud, financial crime and other reputational risks.

The bitcoin whale sell-off in early 2018 raised concerns about the impact of major investors on the cryptocurrency's price.

In April 2018, about 1,600 bitcoin wallets contained about a third of all bitcoins available, of which about 100 were wallets with more than 10,000 bitcoins.

The Winklevoss brothers (Cameron and Tyler) were one of the biggest whales, buying about 120 bitcoins in 2012.

The winter of cryptocurrencies deepened with the creation of new versions of Bitcoin, which caused its price to fall to its lowest level since the beginning of 2017, but in June of the same year, Bitcoin got a positive boost from Facebook when it revealed the largest social networking platform in the world About its plans to launch its own digital currency, Libra.

Although the Libra plan remained a dead letter, the news that Facebook was planning to enter the sector increased confidence in the sustainability of Bitcoin.

After the first shock to this market due to the outbreak of the Corona pandemic, the Bitcoin currency started to rise again, following the announcement of the company “PayPal” allowing users to hold cryptocurrencies.

During the shutdown, retail investors started betting on the rise of Bitcoin.

The sharp rise of this market caught the attention of institutional investors, and this bullish wave culminated with the initial public offering of CoinBase, the largest crypto exchange, which opened with a valuation of nearly $76 billion on the Nasdaq in April 2021. But the bullish phase short-lived;

China banned cryptocurrency mining and the use of computers to solve equations to earn cryptocurrency in September 2021. Then the United States and Europe again raised speculation about their regulation.

Traders have fallen into the trap of "meme" stocks - meaning they are worthless - as many of them are taking advantage of their bitcoins to speculate in the stock markets.

The concerns raised by Elon Musk, about the environmental cost of cryptocurrency mining, have also had an impact on the industry.

The writer says that Bitcoin advocates maintain that it is a hedge against inflation and volatility in other markets.

In October 2021, the popularity of this cryptocurrency grew with the launch of ETFs, allowing investors to track its prices without holding any Bitcoin directly.

Days after ETFs resumed their activity, Bitcoin reached an all-time high of $69,000.

The concerns of the US economy in early December about rising inflation and interest rates in the future led to a significant drop in the price of Bitcoin.

Over the following months, bitcoin plummeted as US tech stocks plummeted.

As inflation worsened this year, Bitcoin fell further, and this June experienced its worst week since 2020.

What will come next?

Previous Bitcoin booms were backed by small investors who entered the market hoping to make a bumper profit within a short period of time.

Subsequent crashes occurred when regulators or the broader market expressed concerns about the risks to the sector and raised bitcoin holders to worry about how their money would be spent.

The writer concludes by saying that it is still largely unclear how any regulation in the context of the currency market will succeed in keeping pace with the practical realities of the industry.

But if regulators succeed in crafting it, they will help the cryptocurrency industry build more trust and, perhaps, eventually achieve some stability.