The Malian Ministry of Foreign Affairs has summoned the Spanish ambassador to Mali, José Hornero, to explain the "unacceptable"... 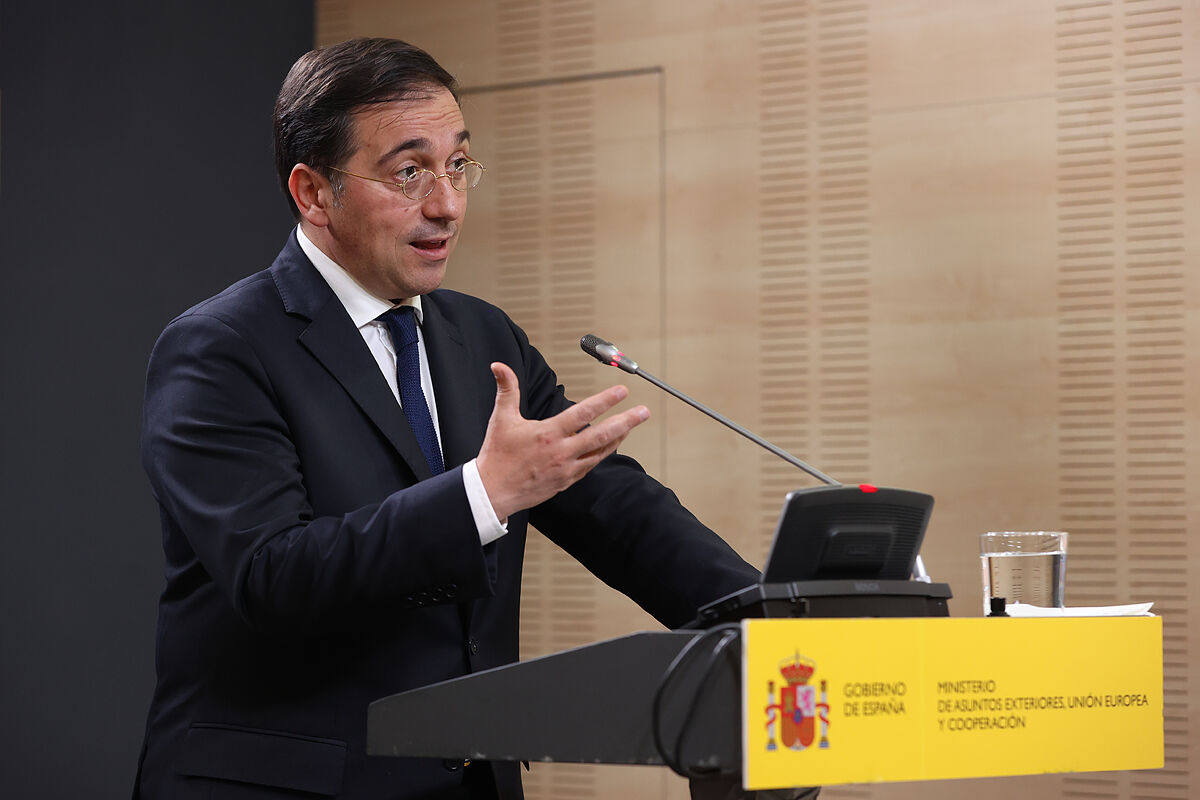 The Malian Ministry of Foreign Affairs has summoned the

, to explain the "unacceptable" statements by the Spanish Foreign Minister, José Manuel Albares, about the possibility of a NATO intervention in the african country.

This was said by the Malian Foreign Minister,

, in statements last night on public television ORTM, when he described the words of

as "reprehensible" , who this Thursday told RNE that he did not rule out a NATO intervention in

"This statement is unacceptable," Diop said, stating that his words "seek to encourage aggression against an independent and sovereign country."

"We have summoned today (yesterday) the Spanish ambassador to the

to raise our protest," announced the Malian minister, who said he was "surprised" by his statements.

According to Diop, "the (Spanish) minister must remember that the situation of insecurity and the spread of terrorism in the Sahel is related to

, of which we are suffering the consequences."

"That is why we have asked for explanations, a clarification of these words from the Spanish Government, and we hope that it arrives quickly," he said, recalling that Albares's statements "contrast with the friendly relations that

has always had with Spain, which has always supported to our country."

Albares thus expressed himself to

, when he explained that "the southern flank is perfectly reflected" in it, as well as how "hybrid threats such as the flow of irregular migration or the control of energy flows".

Regarding these "hybrid threats", Albares did not rule out a NATO intervention in Mali "if necessary", although he clarified that at the summit they did not focus on specific issues, but on the strategic framework of

, RNE collects in a release.

, in power after two coups, and European countries, especially

, which reproach him for his close ties with

announced that the European military force

, which has been involved in the anti-jihadist struggle in Mali since March 2020, has ended its operations in Mali due to political friction with the ruling junta.

In addition, the UN Security Council extended the mandate of its mission in Mali (Minusma), but the Malian permanent ambassador warned that the government of the African country will not guarantee freedom of movement to carry out investigations.

The Malian government is currently under a harsh embargo by

in response to its refusal to hold elections last February, as promised.

This week, the Malian military junta proposed February 2024 as the date to hold presidential elections to restore constitutional order in the African country.

Added to this political instability is the prevailing insecurity in Mali, where jihadist groups loyal to the Islamic State and Al Qaeda operate in large areas of the country and are now gaining ground after the recent departure of the French anti-terrorist mission Barkhane.

The Embassy denies it

clarified today that it has not requested any NATO intervention in the African country, in reaction to the call of its ambassador by the Malian government to clarify the words of the Spanish Foreign Minister,

"Spain has not requested during the

summit , nor at any time, an intervention, mission or any other action by the Alliance in

," the Embassy in Bamako reported in a statement released today.

The note adds that "Spain reaffirms its deep ties of friendship and cooperation with Mali and will continue to develop a peaceful and friendly relationship with Mali."