Argentine Economy Minister Martin Guzman, the main architect of the agreement with the IMF last March on the refinancing of Argentine debt, announced his resignation on Saturday, after two years and… 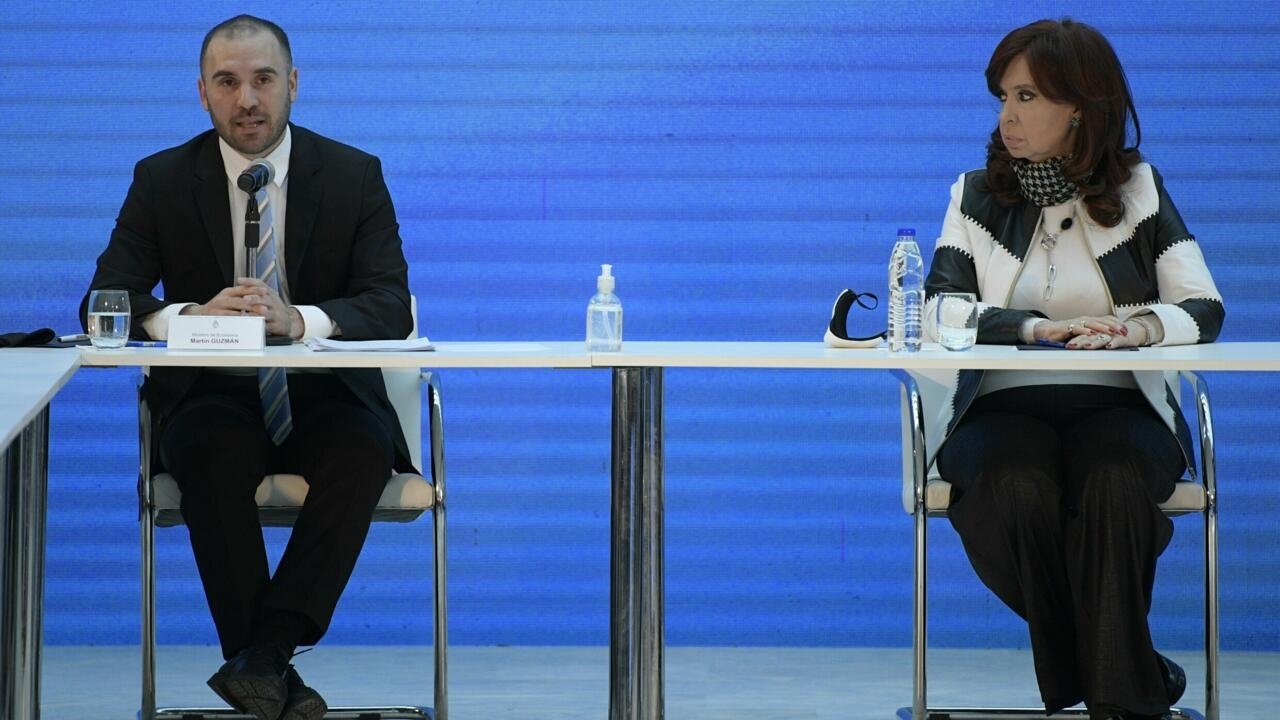 "I am writing to present to you my resignation from the post of Minister of the Economy of the Nation, with which you have honored me since December 10, 2019", declared Martin Guzman in a letter to the president (center-left) Alberto Fernandez , inviting the Head of State to designate a successor.

The Argentine president, who again this week had given his remarkable support to the minister, did not at first speak about the resignation, which occurred at the end of the day.

Martin Guzman, a 39-year-old economist, former student and close to the Nobel Prize in Economics Joseph Stiglitz, had been on the front line of negotiations for two years, first with the creditors of the Paris Club, then with the International Monetary Fund ( IMF) to restructure Argentina's debt of nearly $ 45 billion, a legacy of a loan contracted in 2018 by the previous government of liberal Mauricio Macri - the largest loan in the history of the Fund.

The agreement between Argentina and the IMF provides for a series of macroeconomic measures to control the country's chronic inflation (50.9% in 2021, 60.7% over the last twelve months) and reduce its budget deficit ( 3% of GDP in 2021) until equilibrium in 2025. All under regular monitoring by the Fund.

In return, the repayment of the debt will not begin until 2026, after a grace period of four years, to be spread out until 2034.

The IMF had so far endorsed Argentina's macro-economic policies since the deal, with a successful first pass review last week, and $4 billion disbursed accordingly for Argentina.

But Minister Guzman was regularly questioned by the Peronist left wing of the government coalition, embodied by the vice-president (and former head of state from 2007 to 2015) Cristina Kirchner.

This fringe reproached the minister for an excess of zeal in controlling the budget deficit, and the monetary issue, when the time and the conditions of Argentina, with 37% poverty, would require, according to this vision, more largesse social.

These criticisms have increased since the midterm elections at the end of 2021, which caused the ruling coalition to lose the majority in the Senate.

- Dissonances within the coalition --

Martin Guzman, for his part, defended a pragmatic line of relative expenditure control, cleaning up numerous subsidies (in energy in particular) and a patient reconstitution of reserves, thanks to renewed growth (+ 10% in 2021 after three years of recession, +6% over the last 12 months).

The minister had on several occasions regretted the bad signals transmitted to the markets by these dissonances within the "Frente de Todos" government coalition.

The Argentine peso is following a continuous downward slope, at 130 pesos for one dollar at the official rate, but 239 at the street rate in recent days, against 170 a year ago.

A view of the Arentine currency the peso in an ATM on July 2, 2022 in Buenos Aires JUAN MABROMATA AFP

And Martin Guzman returns to this lack of consensual support for in his letter of resignation, believing that for his successor, "it will be essential to work for a political agreement within the government coalition".

He reaffirms his "deep conviction and confidence in (his) vision of the path that Argentina should follow", and warns that in the future it will be "essential to continue to strengthen macroeconomic coherence, including fiscal, monetary and , financing, exchange rate and energy".

In addition to the future reaction of the IMF - which has often greeted the interlocutor that was Guzman - to the resignation and the replacement of the minister, the first impact could be on the confidence of the markets, of which Argentina does not already abound.

"The resignation is going to have a very negative effect on the markets," he told AFP.

Even if the president and vice-president reach a consensus on the conduct of the economy, everything will now be conditioned by pressure from Cristina Kirchner.