Anti-Islamic leader in Norway hailed by the highway

The leader of the anti-Islamic group Stop the Islamization of Norway (Sian), Lars Thorsen, overturned his car after being hit by another car on the motorway outside Oslo. The beating took place after Thorsen burned a Koran. 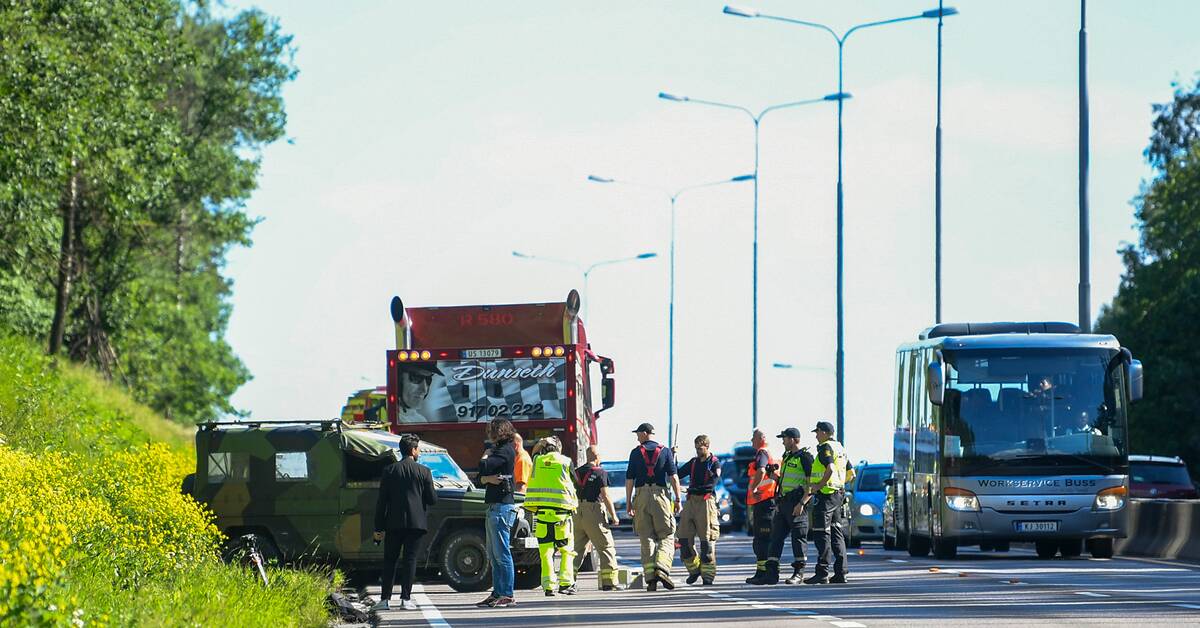 "We have every reason to believe that the Sian car was hit on purpose, which led to it driving off the wall and ending up on the roof," the Oslo police said in a statement.

One of the five people traveling in the car that overturned had to be taken to hospital for treatment.

The rest were checked on the spot.

According to the police, the driver of the speeding car has been arrested.

The incident was captured on video, which has been published by the Norwegian newspaper VG.

The clip shows how a camouflage-patterned jeep is hit by another car before it overturns.

Thorsen tells VG that he drove the car that was pulled by the road.