A woman with two children died in an accident near Saratov

A woman with two children died, a man and another child were hospitalized as a result of a car accident near Saratov. 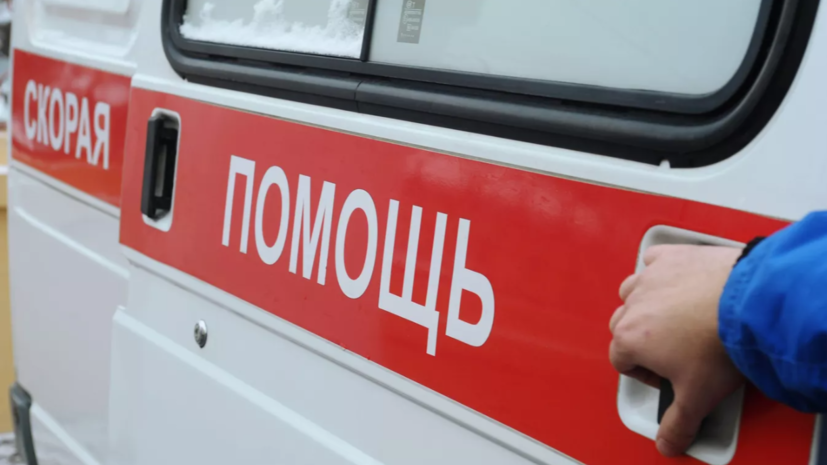 “At 17:00 (16:00 Moscow time) in the Marksovsky district, a Lada Granta car drove off the field road into a canal with water.

As a result of an accident, a woman and two children died, a man and a child were taken to the hospital, ”the press service of the regional traffic police department said.

According to preliminary data, a man was driving the car.

Traffic police officers are on the scene and the circumstances of the incident are being established.

In June, in Irbit, Sverdlovsk region, on the last day of the sidecar motocross competition, a terrible accident occurred: motorcyclists flew into a crowd of people.