5 lessons for dealing with the volatility of the cryptocurrency market

Cryptocurrency markets have seen significant volatility over the past weeks, with most major and major currencies dropping in value. 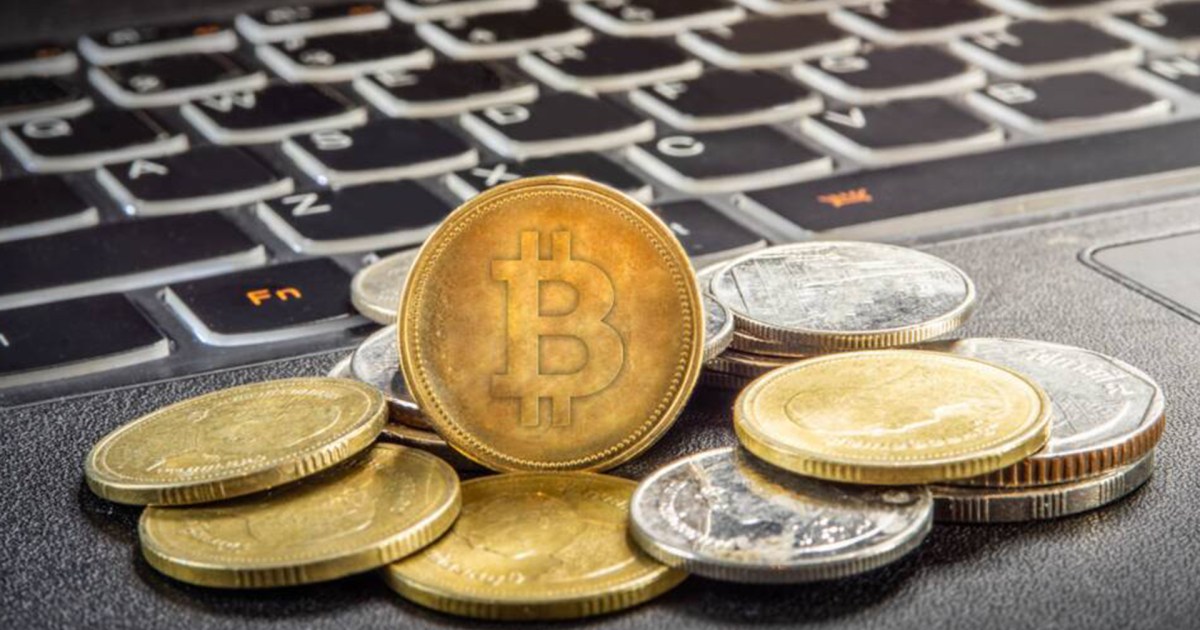 The cryptocurrency markets witnessed great fluctuations during the past weeks, as the value of most major and major currencies declined, affected by the US Federal Council’s decisions to raise interest rates, which in turn was the result of the wave of recession and inflation that the world is witnessing.

In a report to the newspaper "The Independent", writer Hamish McCray said that the past weeks have been harsh for everyone who owns the bitcoin, which was trading above $30,000 on June 9, but it fell to less than $18 thousand, and then achieved a partial recovery. It has now reached over 19 thousand.

The writer pointed out that the best thing that can be done in such turbulent times is to think calmly, and search for the best sources of new information that will help to make appropriate judgments.

He suggested that we could draw 5 key lessons from this rugged period, and one area of ​​total uncertainty that would last at least two years

According to the author, the first lesson stems from the extreme volatility of the past few days, as the Bitcoin market is very tight given its massive market capitalization.

At about $19,500, the market capitalization of this digital currency is $370 billion, surpassing the oil giant Shell, which is worth about $200 billion.

In contrast, this does not happen with Bitcoin;

It is traded 24 hours a day, 7 days a week, and the big swing in prices seems to happen at midnight European and US time, but it remains an illiquid security, and if you try to sell or buy a large amount of this currency it may cause you At a big loss, and as this applies to Bitcoin, it also applies more to other cryptocurrencies that are more volatile.

The writer added that the second lesson focuses on the fact that cryptocurrencies are not useful as a medium of transactions, as they can be held as an asset, but their use is limited only if you want to buy something, and they can often not be used even for money laundering.

Bitcoin is legal in two countries, El Salvador and the Central African Republic, but reports last month proved that the value of El Salvador's holdings fell by 50%, and its use in stores appears to be limited.

The writer mentioned that the third lesson is the fact that cryptocurrencies will need time to return to the rise.

For example, Mike Novogratz, founder and CEO of Galaxy Digital Holdings, predicts that it will take some time for Bitcoin and Ethereum to return to a bullish phase.

Lesson four revolves around the fundamental issue of interest rate policy taken by the Federal Reserve, when it decided last June a 0.75% increase in an effort to crush inflation, even if it led to a recession in the US.

In this regard, this decision revealed that the transition to a stricter monetary policy undermines the most difficult categories of speculative investment, such as cryptocurrencies.

The fifth lesson extracted, according to the author, reveals that experts do not know the reality of the situation, as the report of “PricewaterhouseCoopers” (PwC) for audit, assurance, consulting and tax services” indicates that the majority of crypto fund managers believe that the value of Bitcoin will reach $ 100,000 by the end of the year.

While the American entrepreneur and programmer Bill Gates declares that he will never use cryptocurrencies, Canadian businessman Elon Musk says that his company “SpaceX” will accept payments in Dogecoin, and this statement raised the price of his shares by 10%, which proves the chaos that pervaded this field.

In fact, normal metrics do not apply to this type of asset and therefore cannot be valued, which increases the uncertainty.

The writer suggests in this regard that it will take two years to adopt “normal” interest rates before we can make a judgment about these assets, Bitcoin was officially launched in 2009, so it was mostly around during the cheap money period, and there was no This low interest before.

The writer concludes that the process of returning to normal life has just begun, as the US Federal Reserve expects rates to be between 3.2% and 3.4% by the end of this year.

However, it will take two or three years before the world adjusts to the end of “free money” and after that it will be clear whether or not cryptocurrencies have a future.