Russian Ambassador to Bulgaria Eleonora Mitrofanova said that due to the actions of the Bulgarian authorities, she would be forced to raise the issue of closing the embassy in Sofia with the Russian leadership. 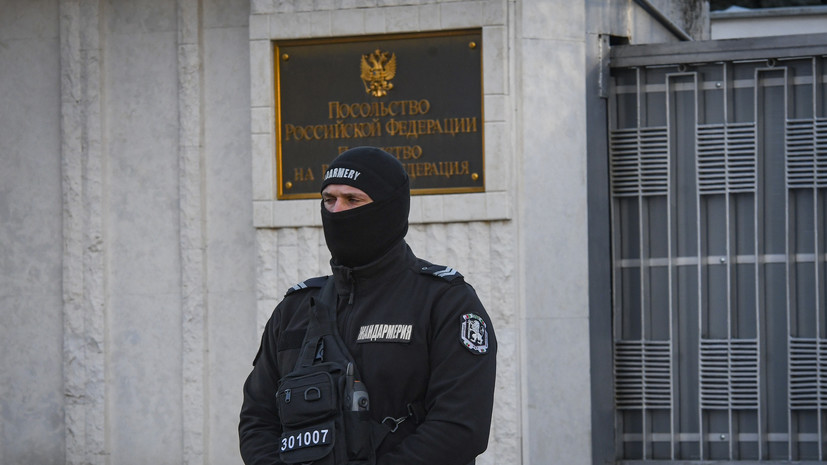 According to RIA Novosti, the corresponding statement of the ambassador was published in the social networks of the Russian diplomatic mission.

“Unfortunately, our appeal to the Ministry of Foreign Affairs of Bulgaria was ignored.

In this regard, I intend to immediately raise the issue of closing the Russian embassy in Bulgaria with the leadership of my country, which will inevitably entail the closure of the Bulgarian diplomatic mission in Moscow, ”said Mitrofanova.

Earlier in Sofia it was announced that Bulgaria was expelling 70 Russian diplomats and other embassy workers.

The official representative of the Russian Foreign Ministry, Maria Zakharova, said that this decision of the Bulgarian authorities was made by order of external forces.

Later, Mitrofanova announced a possible break in diplomatic relations with Bulgaria due to the mass expulsion of Russian diplomats from there.

The EU commented on the possibility of breaking diplomatic relations between Russia and Bulgaria.