"We can move mountains": for her first trip, the new President of the National Assembly Yaël Braun-Pivet went on Friday to "La Maison des femmes" in Saint-Denis, a place of reception… 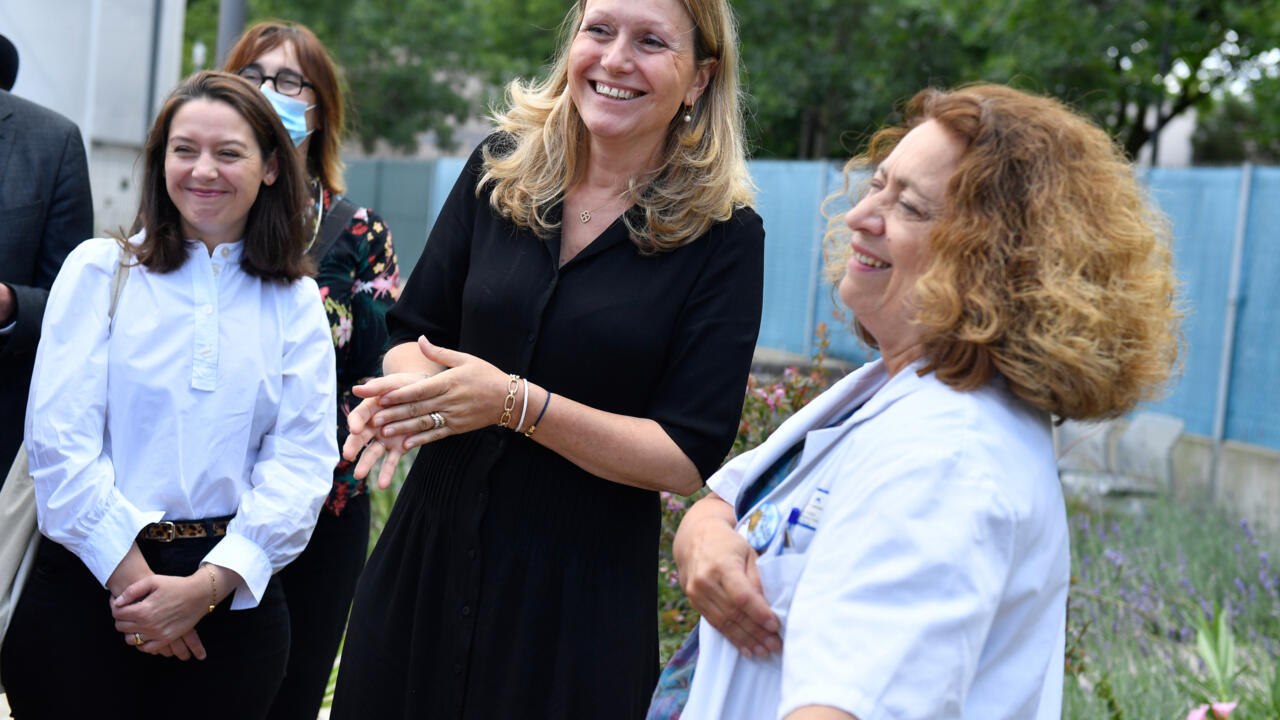 Strollers clutter the reception hall, young girls timidly push open the door, a thirty-year-old moves slowly with the help of a crutch: the Maison des femmes opens its arms to them, with doctors, social workers, lawyers and also once one investigating policeman per week.

Elected three days earlier to the perch of the Palais Bourbon, and the first woman to occupy the position, Yaël Braun-Pivet (LREM) chose this emblematic place in Seine-Saint-Denis for her first field visit because "we need symbols, but it's not enough, you have to be concrete".

Founded in 2016 by gynecologist Ghada Hatem, the Maison des femmes takes care of dozens of women victims of violence of any kind or in vulnerable situations, including people in very precarious situations.

Situations that echo the career of the deputy of Yvelines, a lawyer by profession and who created the Restos du Coeur center in Sartrouville, where she worked five years ago.

"There is no coincidence" in this coming, greets Dr. Hatem by giving her a bracelet, that of the "heroines club" of the house.

The director, who has branched out with a dozen other Women's Houses in France, and another ten in the making, hopes for "political support".

Ms. Braun-Pivet applauds this "energy" and this work "useful to our compatriots who are suffering, are in difficulty and need a helping hand".

Slaloming in the colorful corridors, several young mothers come for a routine examination, an opportunity to take stock of the situation with them.

Others come for an abortion - 1,000 to 1,500 are performed there each year and "some come from far away", testifies Dr. Mélanie Horoks, in charge of family planning.

It is that despite the extension of the legal deadline, voted by Parliament at the end of the last legislature, it can be difficult to find professionals to perform an abortion.

"The first question is to ensure that this right is effective throughout the territory and that there is no questioning", insists Ms. Braun-Pivet, while the left but also the presidential majority come from speak out to enshrine this right in the Constitution, in reaction to the decision of the Supreme Court of the United States to revoke this right.

Nadine, who made the trip to Besançon, is followed after reconstructive surgery.

The quadra had been circumcised at the age of 5 in Senegal: "I do this for me, it remained an injury", she confides.

Sabrina, 37, has lived in a home with her 10-year-old daughter since she filed a complaint against her spouse for violence.

"I find here a psychologist and help for my papers".

"If there is serious sexual violence, there may be strong hesitation from the victims" to file a complaint, explains to Ms. Braun-Pivet the prosecutor of Bobigny, Eric Mathais.

"It may be important to take samples", which is done at the Women's House, and "we give time to the victim" to decide, as provided for by a protocol since last December with the police and justice.

A next step will be a possible reception 24 hours a day, from September.

"I want to mark my presidency with a lot of field visits, I want to reach out to people," says Ms Braun-Pivet, who already under the previous term of office willingly took her colleagues from the Law Commission on board to go to a prison or a detention center.

The communist Stéphane Peu, deputy for the constituency where the Maison des femmes is located, kisses him, wishing him "good luck" in an Assembly where the Macronist majority is weakened.