Old stocks of aviation, road and other transport equipment will be enough in Russia for three to four years if the sanctions are not lifted. This was announced by the special representative of the President of Russia on environmental issues, ecology and transport Sergei Ivanov. 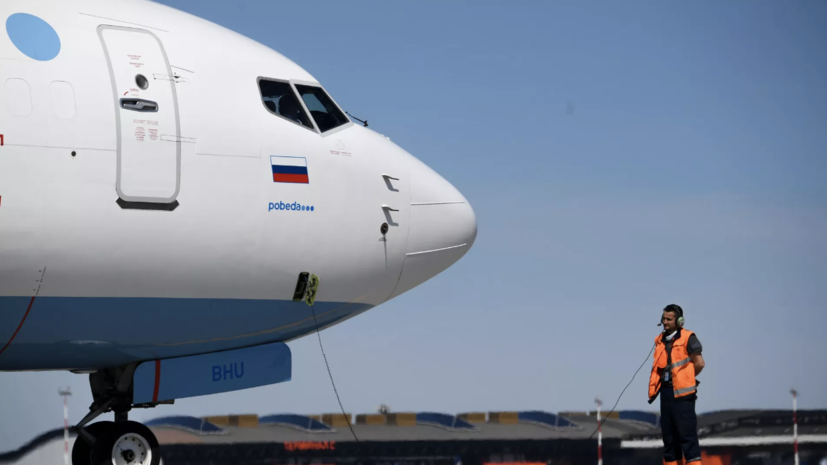 “For three or four years we will live on old stocks: road equipment, aviation equipment and a number of other means of transport engineering,” TASS quoted him as saying at the final board of the Russian Ministry of Transport.

Ivanov added that the process of import substitution should be targeted, with an emphasis on key supply chains.

Earlier, Deputy Prime Minister for the Defense Industry Yury Borisov said that it would take three to five years to launch the mass production of Russian aircraft of various classes.