Norwegian Prime Minister Jonas Gahr Støre, at a joint press conference with Ukrainian leader Volodymyr Zelensky, promised to pass on a request to oil and gas companies for the supply of Norwegian gas to Ukraine. 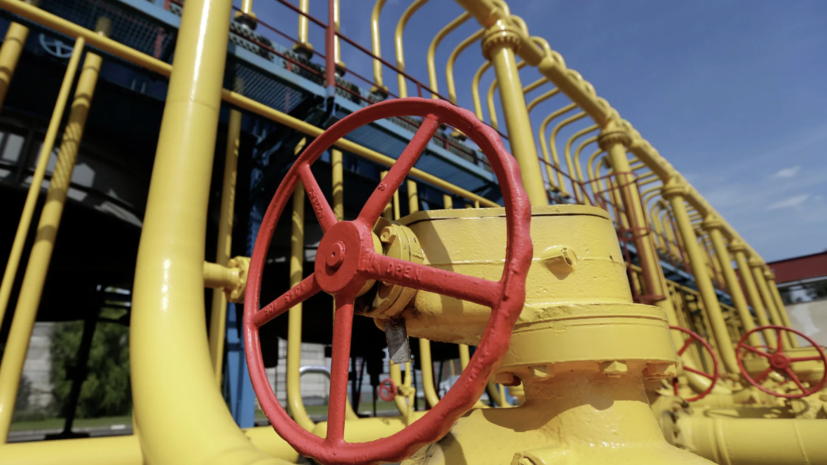 “I will make a request to our companies, they are already doing everything they can, they are working at their highest capacity, but the request of the President of Ukraine is what I will take back,” TASS quoted him as saying.

According to Støre, fuel production is already at its maximum, but there is still room for increasing capacity.

“I said that production is already at its maximum, but we can increase a little more in order to be able to deliver to Europe,” he added.

On June 13, the Cabinet of Ministers of Ukraine banned the export of coal, fuel oil and gas of Ukrainian origin.

According to Foreign Policy, citing the head of Naftogaz, Yuriy Vitrenko, Ukraine wants to conclude an agreement with America, according to which the United States will supply Kyiv with liquefied natural gas under Lend-Lease.